Written by Baird Maritime on January 4, 2018. Posted in Subsea Surveying. 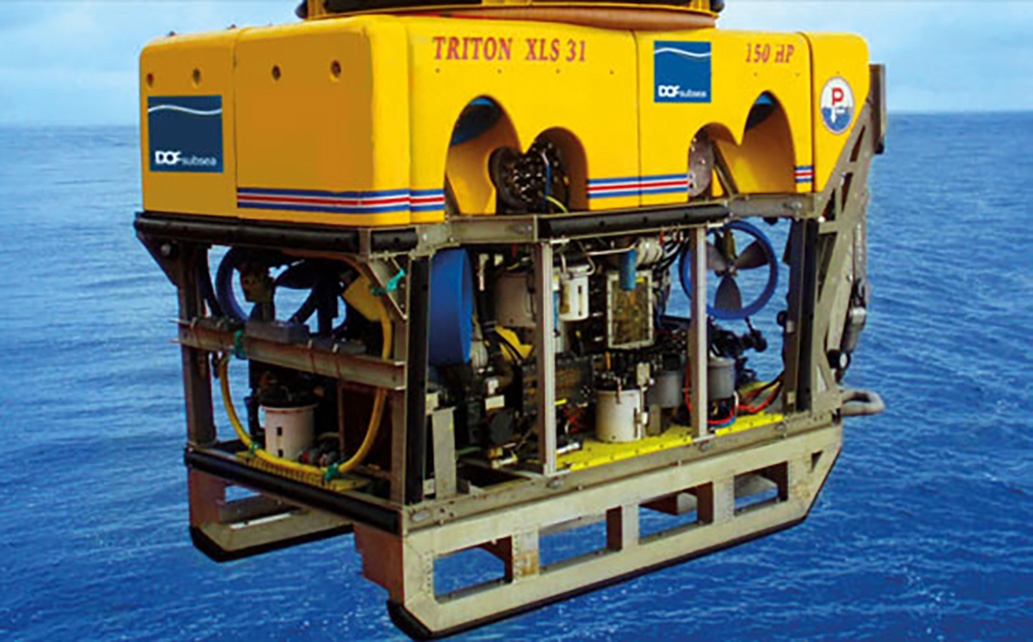 ROVs will be installed on board Skandi Angra and Skandi Paraty.

The new contracts start in April and end in September and November 2020, respectively.

Petrobras has also extended two ROV contracts for the ROVs on board Skandi Iguacu and Skandi Urca until end of 2018.

The contracts and extensions give 1,630 days of ROV services for DOF Subsea and increase the backlog by approximately NOK200 million (US$86.3 million).