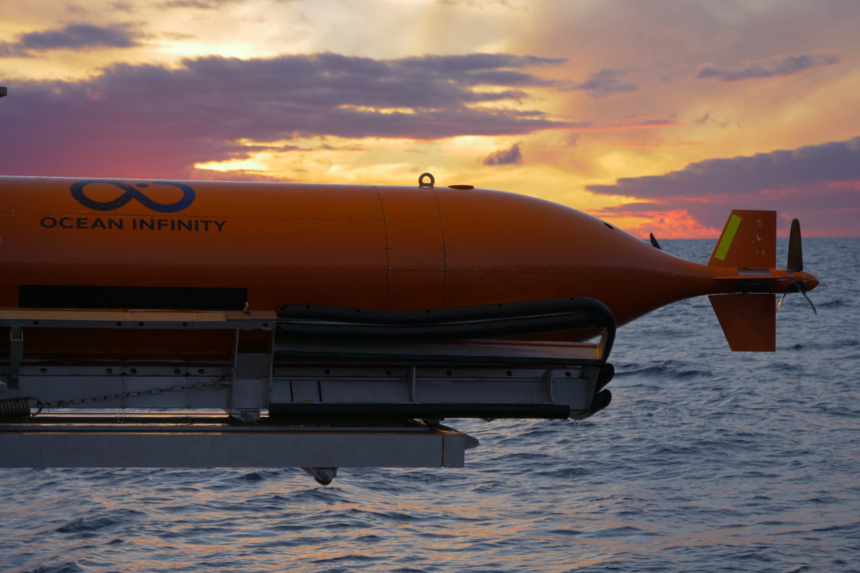 Ocean Infinity has completed a survey project for Total E&P in Angola.

The project involved the collection of geophysical, geotechnical, and seismic data through the use of autonomous underwater vehicles (AUVs) deployed from the host vessel Normand Frontier.