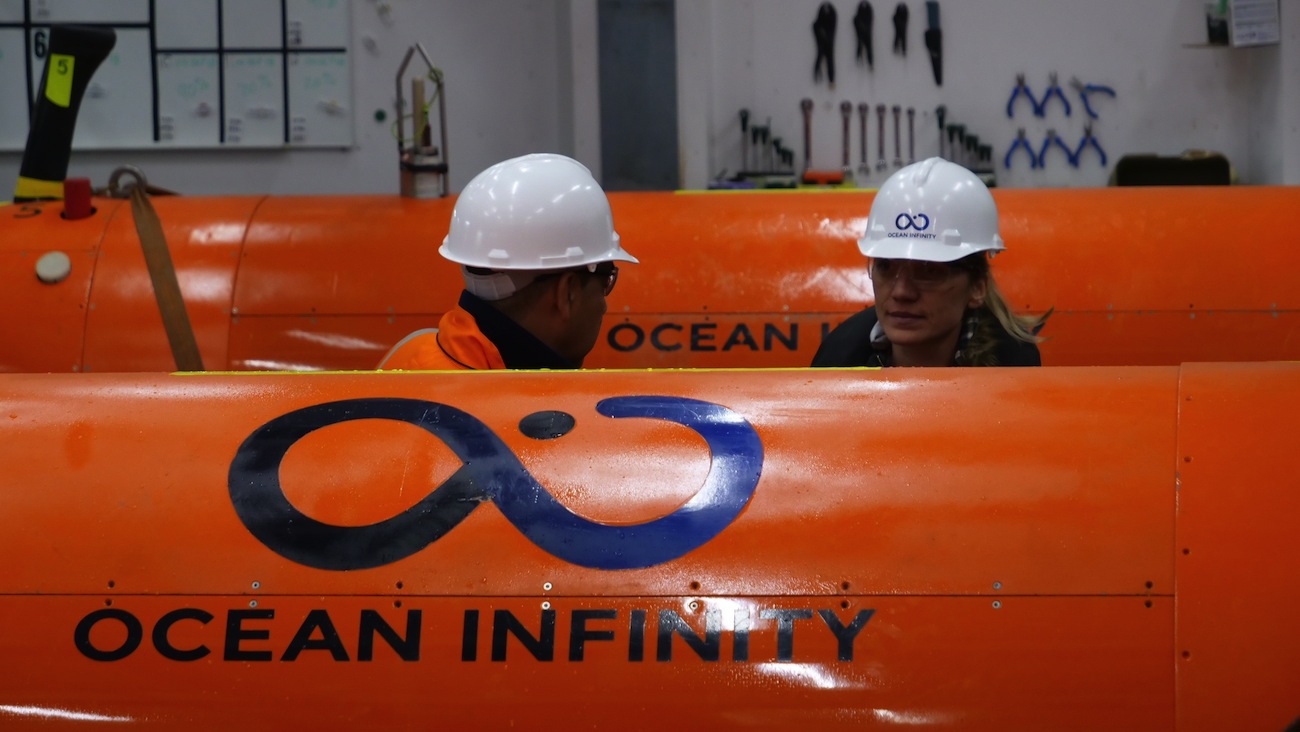 Ocean Infinity has been appointed by the Argentinian authorities to carry out the search for ARA San Juan, the Argentine Navy submarine which was last heard from on November 15, 2017.

Ocean Infinity is using five autonomous underwater vehicles (AUVs) to carry out the search, which will be conducted by a team of approximately 60 crew members on board Seabed Constructor.  In addition, three officers of the Argentine Navy and four family members of the crew of the ARA San Juan have joined Seabed Constructor to observe the search operation.

Ocean Infinity, which has committed to conduct the search operation for up to sixty days, will take on the economic risk of the renewed search, only receiving payment if the submarine is found.