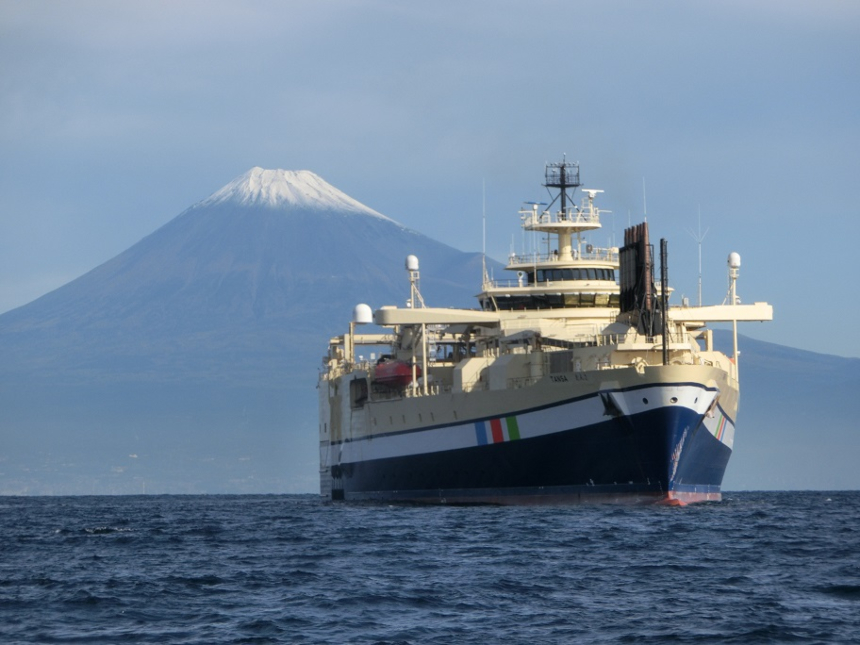 An official naming and delivery ceremony was recently held for a new 3D geophysical survey vessel ordered by Nippon Yusen Kaisha (NYK), the company said in a statement dated October 30.

The 102- by 40-metre Tansa will be operated by Ocean Geo-Frontier, a company jointly owned by NYK, Hitachi, and PGS.

The vessel will be used for the exploration of new oil and gas fields off the coast of Japan under a service agreement signed with Japan Oil, Gas and Metals National Corporation (JOGMEC).