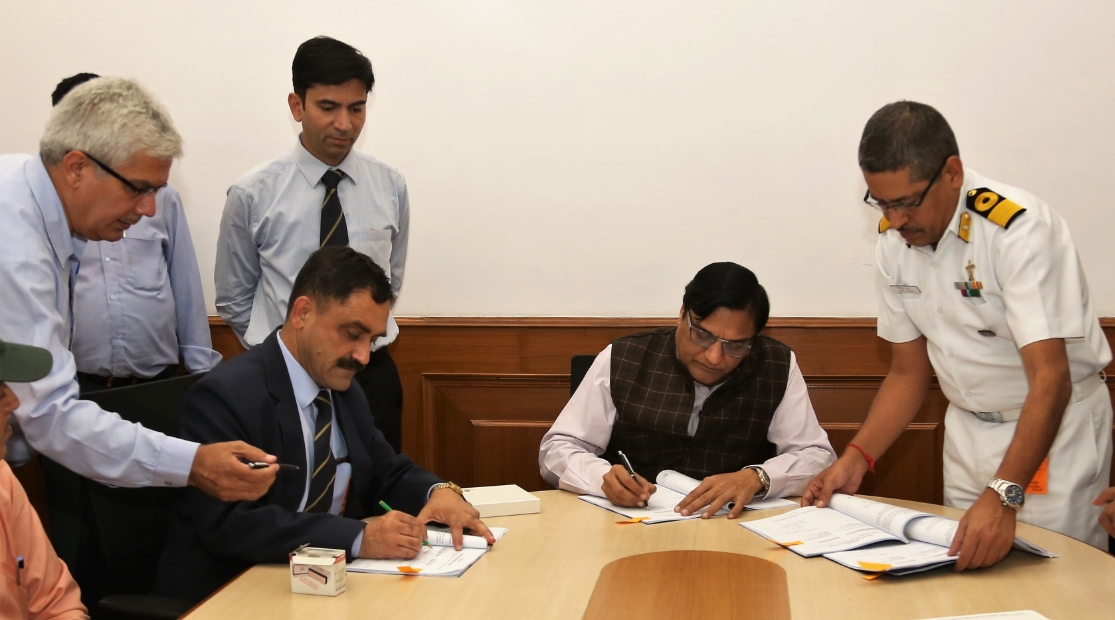 Garden Reach Shipbuilders and Engineers (GRSE) has been awarded a contract to design, construct, and deliver four survey vessels for the Indian Navy.

The request for proposals (RFP) was originally issued by the navy in April 2016 and the contract was signed by GRSE and the Ministry of Defence on Tuesday, October 30, 2018.

The survey vessels will be 110 metres long with a deep displacement of 3,300 tonnes and a crew of 231. These will be capable of full-scale coastal and deep-water hydrographic survey of ports, harbours, and approaches as well as determination of navigational channels/routes.

The vessels will undertake surveys of maritime limits up to the exclusive economic zone (EEZ)/extended continental shelf. The oceanographic and geophysical data that will be collected will be used for defence applications.

In their secondary role, the vessels will be capable of performing limited search and rescue, limited ocean research, and operation as a floating hospital or casualty holding ship.