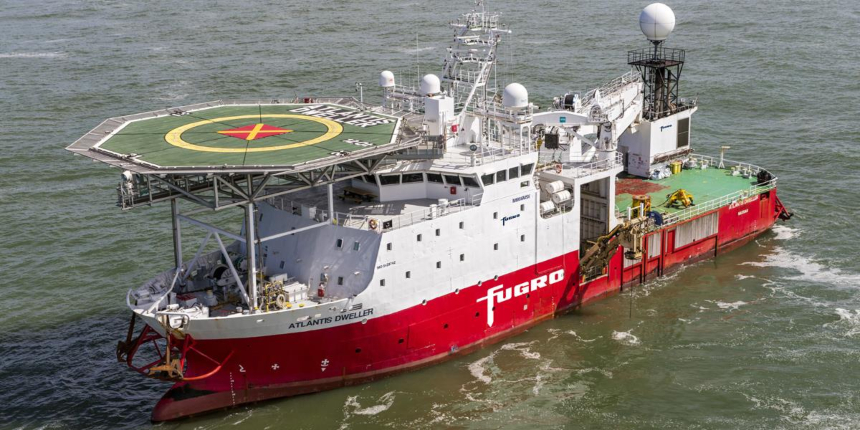 The CrossWind consortium, a joint venture between Shell in the Netherlands and Eneco, has awarded Fugro a contract to deliver comprehensive geotechnical site investigation services to support development of the Hollandse Kust Noord offshore wind farm.

After clearing the sites using the survey vessel Atlantis Dweller, Fugro will mobilise its proprietary CPT system for the fieldwork, which is scheduled to begin this month and should be completed by the end of September. The CPT system acquires high-quality data over the full foundation depth of wind turbines and has already been successfully deployed on a series of North Sea projects.

The CrossWind consortium plans to have Hollandse Kust Noord operational by 2023 with an installed capacity of 759 MW, generating at least 3.3 TWh per year.

The wind farm will be located 18.5 kilometres off the Dutch coast near the town of Egmond aan Zee.