Written by Baird Maritime on November 16, 2017. Posted in Subsea Surveying. 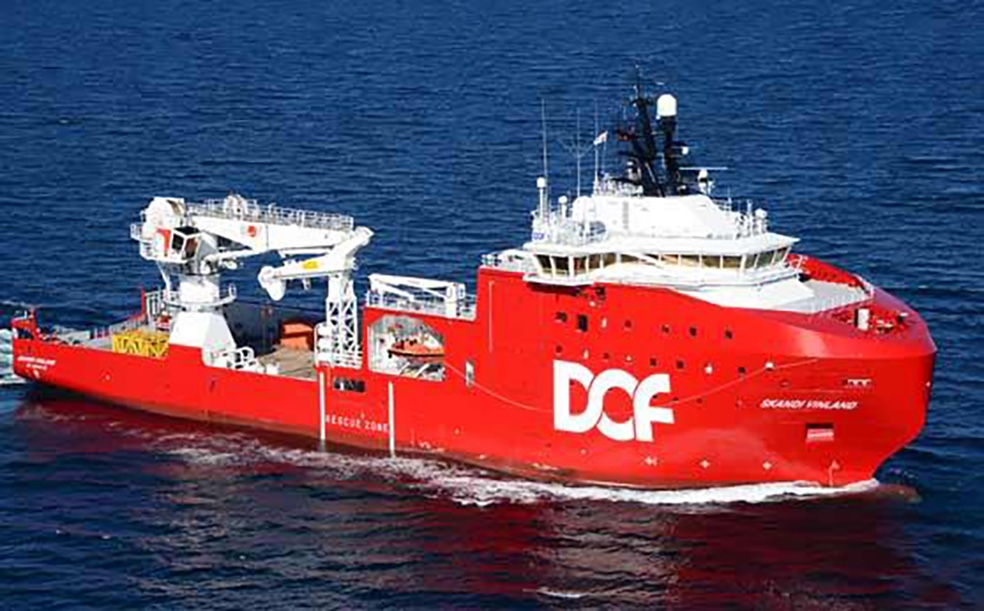 The subsidiary of DOF Group reported a Q3 profit of NOK138 million (US$17 million) on earnings of NOK899 million, compared with NOK170 million and earnings of NOK1,132 million a year earlier.

The group reported lower activity in the Asian-Pacific region with the delayed start of projects and low utilisation of personnel and assets, and a weak performance in the subsea/IMR projects.

The earnings report said the results were below expectations, with the challenging market to continue into the first half of 2018. But an increased tendering activity from oil producers with the oil price at US$60 a barrel could translate to an improvement in the subsea market.