Written by Baird Maritime on May 4, 2018. Posted in Ausmarine - Shipping and Offshore, Subsea Surveying. 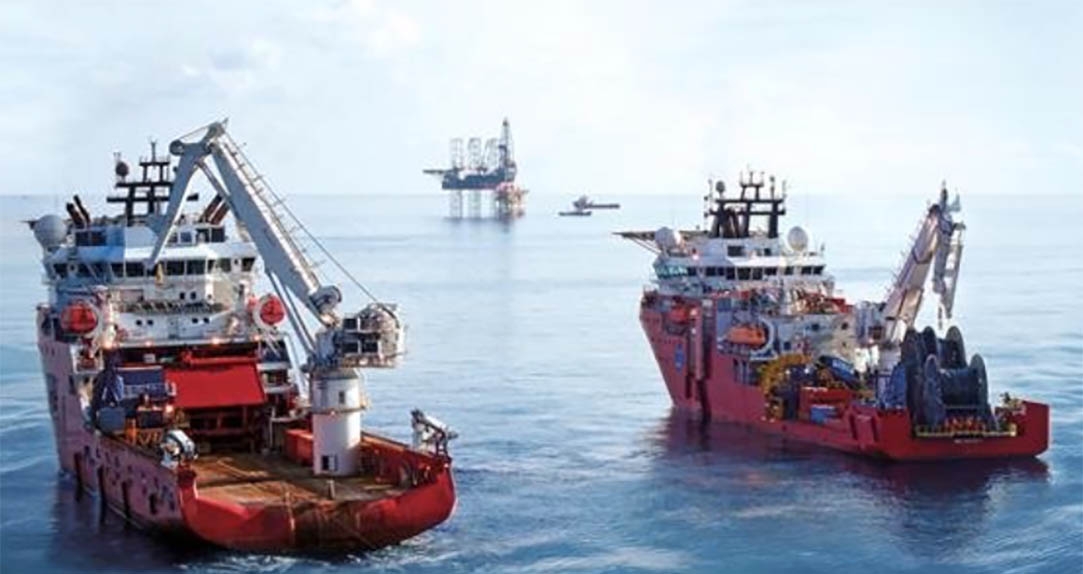 DOF Subsea has been awarded a 120-day contract for its vessel Skandi Chieftain for seismic support operations in the North American region from May 20.

The vessel has just completed a short-term survey project in eastern Canada.

Fugro has chartered DOF Subsea vessel Geosea from May for up to three months if all options are exercised.

It follows the recent awards of short-term contracts in the Asia Pacific region.

Skandi Hercules will be deployed for survey and intervention services in Australian waters before starting another contract for the provision of geophysical and geotechnical surveys offshore northern Australia.

The contracts ensure the vessel will be used well into the third quarter of 2018.