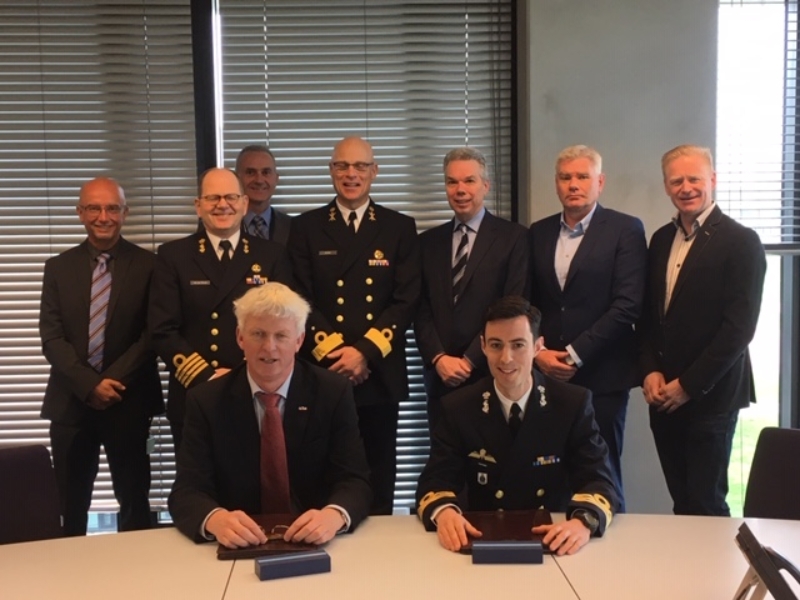 The vessel will be optimised for rapid environmental assessments and hydrographic surveys in harbours, river mouths, shallow waters, coastal areas, and shipping channels.

It will be manned by four persons: two to crew the boat and two technicians to operate the hydrographic equipment.

The contract requires that the ESB be capable of being transported in davits on board large logistics support vessels such as the joint support ship (JSS) HNLMS Karel Doorman and the landing platform dock (LPD) HNLMS Johan de Witt as well as other suitable vessels of the Royal Netherlands Navy, to worldwide destinations so as to carry out its operational tasks over a number of days.

Because of the transport restrictions, the ESB must be limited in size, profile, and weight to 15.7 metres in length, 4.18 metres in height, and 24 tonnes overall.

The craft will nonetheless be able to incorporate a full suite of hydrographic equipment as well as hardened weapons positions and ballistic protection around the wheelhouse, engine room, and gun positions.

The ESB will replace smaller vessels of approximately 10 metres that are currently used for hydrographic surveys but which are not specifically designed for survey work.