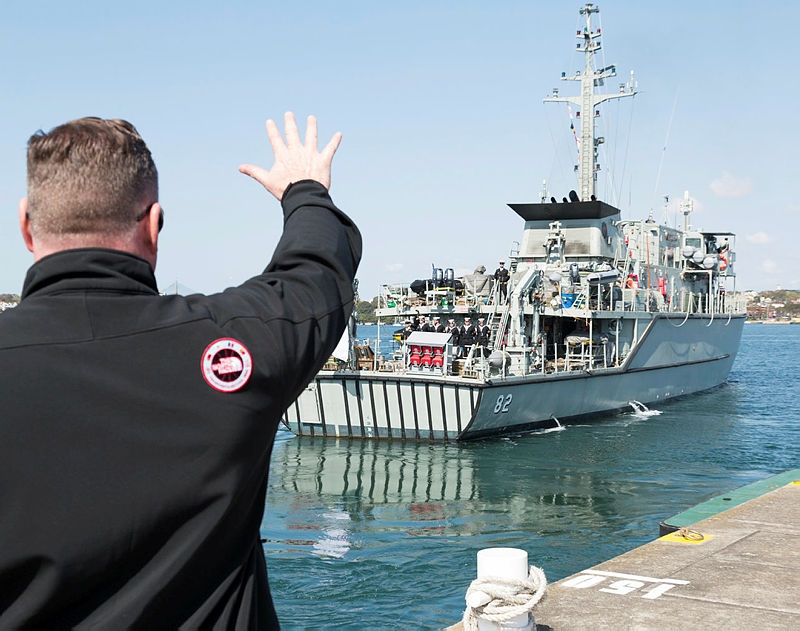 Australian Prime Minister Scott Morrison has announced that three new navy ships will be built in Western Australia if he is re-elected.

The AU$1 billion (US$700 million) election promise would see two minesweepers and a hydrographic vessel built at the Henderson shipyard, south of Perth.

The prime minister said the decision to bring the replacement of the Huon-class minehunter forward from the 2030s to the mid-2020s was about, “thousands of jobs in Western Australia”.