Tender out to build new berth at Mykolaiv Port 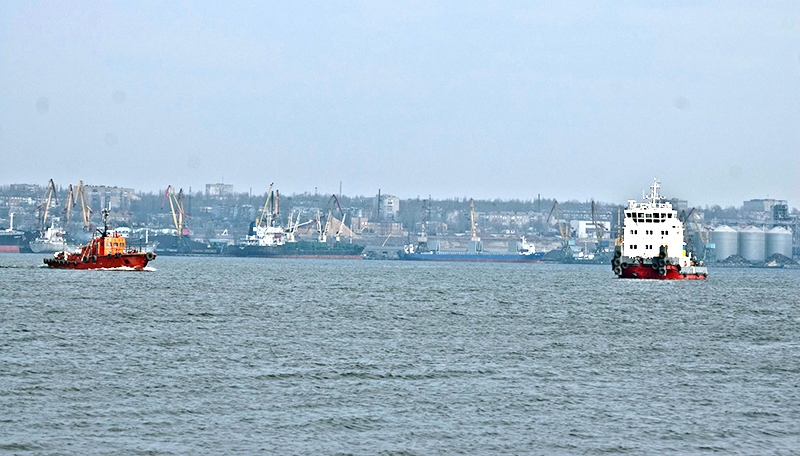 The Ukrainian Sea Port Authority has announced a tender to build berth No.8 at the Mykolaiv sea port.

The work will boost the capacity of Mykolaiv Port, which is among the country’s three largest ports for freight turnover.

Resident and non-resident companies are invited to bid for the contract until November 20, 2017.