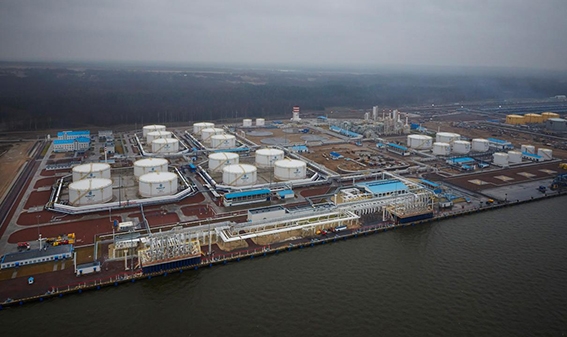 Under the agreement signed by the Chairman of NOVATEK’s Management Board Leonid Mikhelson and Kamchatka’s Governor Vladimir Ilukhin, the parties agreed to build a sea terminal facility for reloading LNG from Arctic ice-class tankers to conventional LNG tankers on the east coast of Kamchatka Peninsula.

“The construction of a sea terminal facility for reloading operations will optimise the logistics of LNG supplies from the Arctic region, stimulate usage of the Northern Sea Route, and create a new LNG supply hub for Asian-Pacific regional consumers,” said Mikhelson.

OPINION | Australia needs powerful partners if it must go to war