Written by Baird Maritime on May 9, 2018. Posted in Maritime Infrastructure Development, Port World. 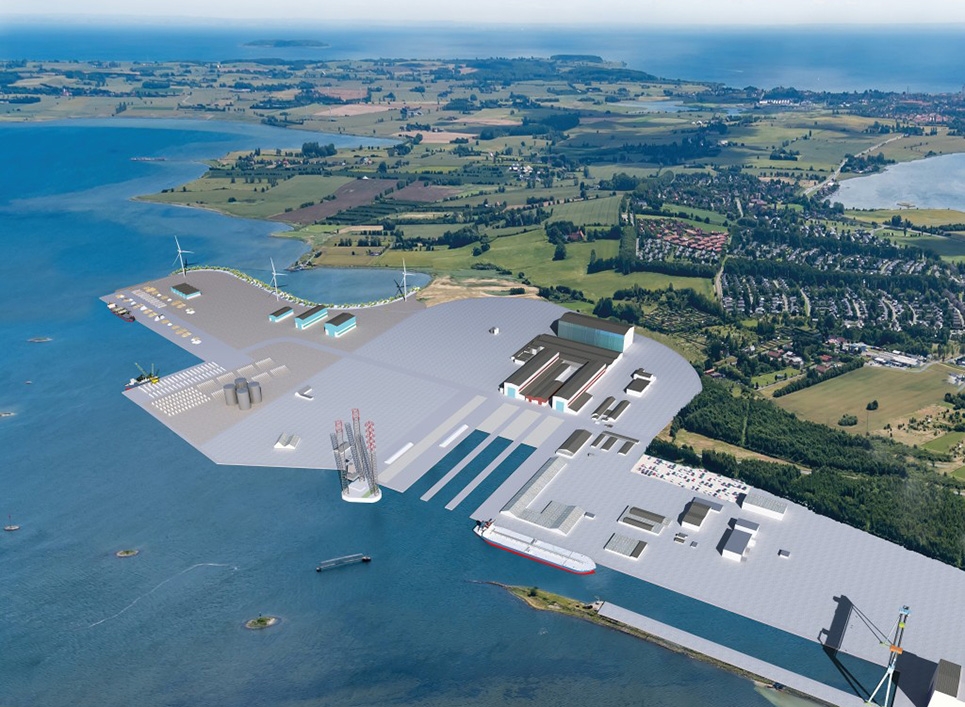 Denmark’s Lindø port of Odense has awarded a US$56 million port extension project to a joint venture consortium including Jan de Nul and Züblin.

Under the agreement, the heavy-load area will be 100 metres by 30 metres.

Lindø port of Odense Chief Executive Officer Carsten Aa said work would begin in planning for projects within the 400,000-square-metre area for “2020 and onwards”.

The port expansion will be designed as a flexible port terminal for heavy special projects, such as wind turbines, maritime projects, decommissioning (scrapping) and infrastructure projects.

A major area will be allocated to bulk goods and other traditional port operations.

The target will be long-term lease agreements and the opportunity for tenants to build their own premises on the eastern industrial areas.

The western areas and docklands will be kept clear for ad hoc projects with special area requirements.

The joint venture was chosen from a short list of four pre-qualified consortia after eight applicants from European countries.