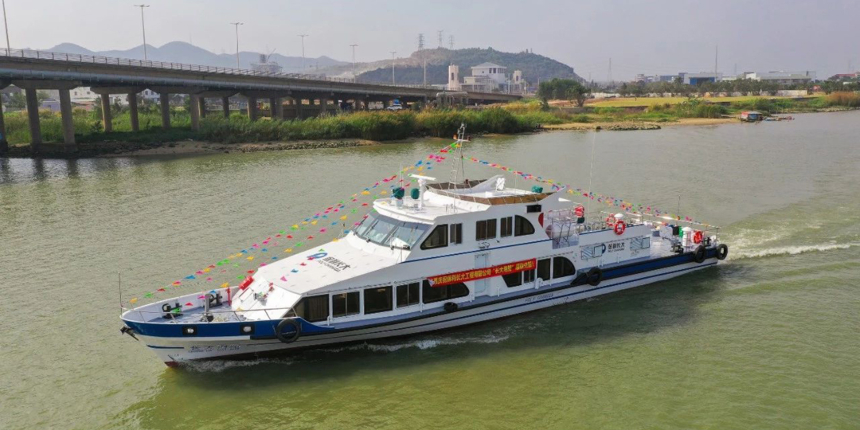 The newbuild has been named Chang Da Hai Kun after the Chinese translation of “Large Sea Bream” (Acanthopagrus pacificus), a fish species commonly found in the waters of the Indian and Western Pacific Oceans.

Chang Da Hai Kun has a length of 30.8 metres, a beam of six metres, and a speed greater than 22 knots. The vessel was delivered to Poly Changda after the completion of sea trials, which were conducted earlier this week.