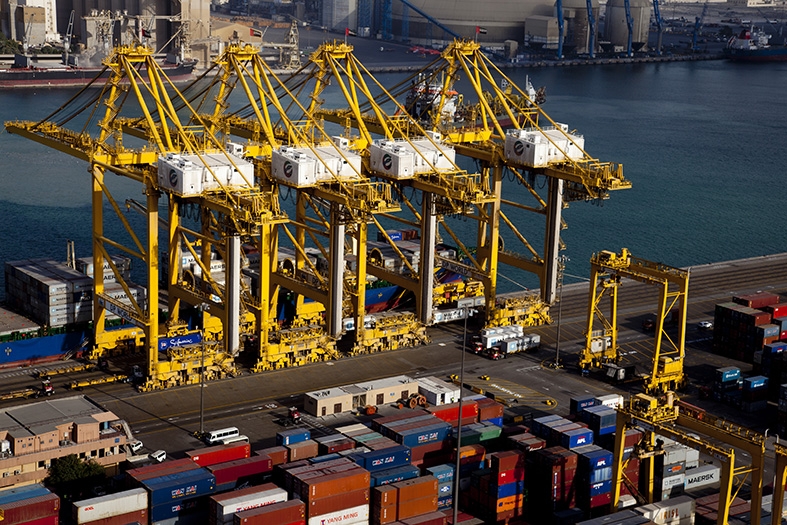 DP World’s South Container Terminal (SCT) at Jeddah Islamic Port links the busy east-west trade routes through the Red Sea, serving as a major domestic cargo base in Saudi Arabia and as a connection to markets in Africa and the Middle East.

“Our plans involve increasing efficiencies using innovative tech solutions and making it a semi-automated facility to create skilled jobs for Saudi nationals, transforming the port to an important gateway to markets serving 500 million people which will make the Kingdom’s ports and logistics services a necessity and not a choice for global trade markets, particularly the Red Sea, which is the blood line of global trade,” said the Sultan.

“Trade and infrastructure are key pillars in diversifying economies supported by technology and automation as we’ve seen at our Jebel Ali port and Freezone, which together contribute to over 20 per cent of Dubai’s GDP.

“Logistics corridors are another way of making life easier for business.”