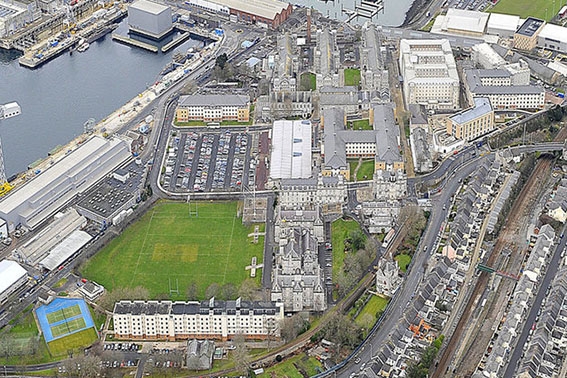 The UK Defence Infrastructure Organisation (DIO) has awarded VolkerStevin a £43 million (US$57 million) contract to construct a new jetty at the Royal Navy’s Devonport naval base.

The project will deliver a new jetty with fuel loading and fire-fighting facilities at Thanckes oil fuel depot.

The jetty will be constructed within a special area of conservation on the River Tamar.

Dredging and clearing works are due to begin in January, with the main piling works starting in September 2018 to avoid the annual fish migration season.

The jetty is due to be in service by November 2019.