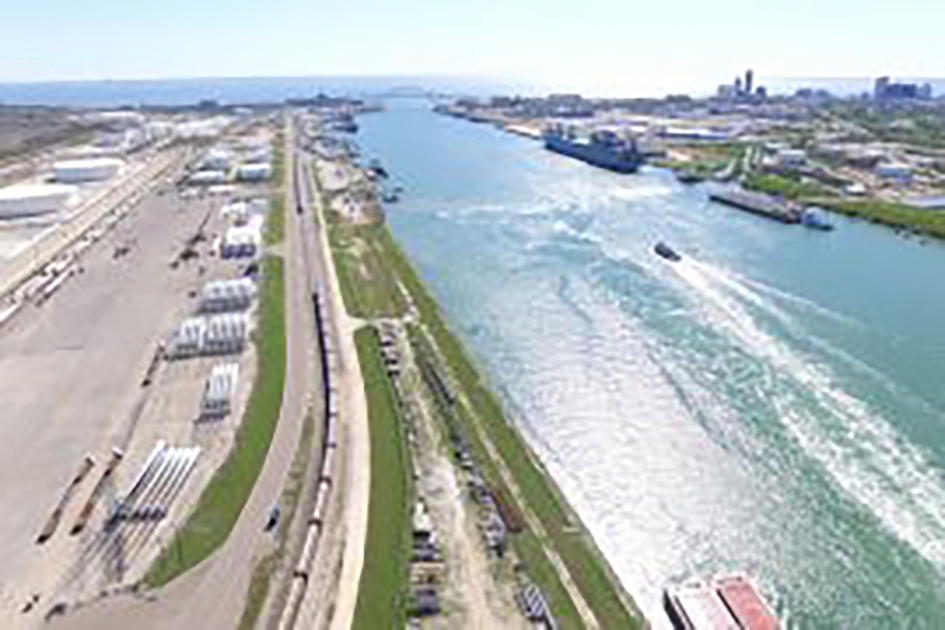 The Port of Corpus Christi Authority (PCCA) Commission and the US Army Corps of Engineers (USACE) have signed an agreement for the deepening and widening of the Corpus Christi ship channel in Texas.

The US$327 million ship channel improvement project will widen the channel to 161.5 metres and add additional barge shelves to allow for two-way vessel and barge traffic.

It will also deepen the channel to 16.4 metres MLLW (mean lower low water), from 14.3 metres, for the safe and efficient passage of deep draught vessels.

Under the proportionate cost-share deal, USACE will pay $225 million and the PCCA will contribute $102 million.

The agreement allows the PCCA to start a $32 million construction project before federal funding kicks in to design and construct the channel deepening from the Gulf of Mexico to Harbor Island.

Port Corpus Christi, which is located on the western Gulf of Mexico, is the fourth largest port in the United States in total tonnage.

PCCA said the agreement would provide greater certainty for the construction of new Permian Basin to Corpus Christi crude oil pipeline capacity, estimated to be worth up to $30 billion per year of incremental crude oil export value.

The project could also create about $500 million in annual shipping cost savings, it said.