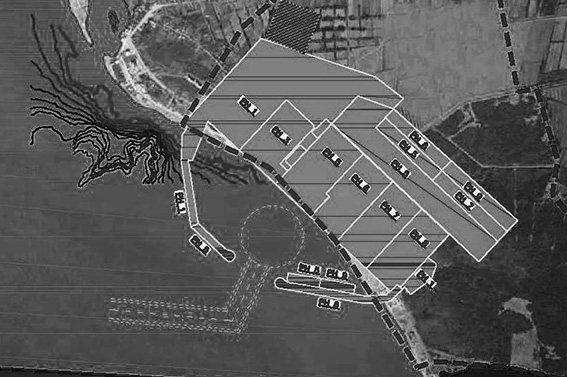 Work on the US$590 million first stage of the Anaklia Deep Sea Port land construction will begin on December 20. The first phase will create a capacity of 900,000 containers.

Georgia is the only country in the Black Sea area without a deep-sea port. The country’s major port Poti lacks the capacity to serve large container ships.

Anaklia Development Consortium CEO Levan Akhvlediani said China’s development of the Silk Road had changed the trade environment between Europe and China, which Georgia needed to “fully benefit from”.

“Every year, approximately 34 million containers are transported from China to Europe, and even if one or two per cent of it comes through Georgia, it will have a great economic effect on our country,” Akhvlediani said.

“According to forecasts, by 2021, Georgia with just Batumi and Poti ports operating, would have no potential to fulfil the existing high demands, and that’s why the Anaklia deep sea port project is such an important one for our country”.

The US$2.5 billion port will be built in nine phases, with an ultimate capacity of 100 million tonnes. It will be complemented by a special economic zone to make the area a logistics and transportation hub.

The port is expected to receive its first ships in 2020.