With the deepening and widening of many US seaports and entrance channels, and an increasing number of beneficial use dredging projects, Texas-based marine services contractor Callan Marine recognised the need for a new large ocean-certified cutter suction dredger so that it will be better equipped to serve the growing US dredging market. Fulfilling this requirement is General MacArthur, an 88.4-metre-long, all-steel dredger with a total installed power of nearly 18,000 kW, making it one of the largest vessels of its kind ever built by an American shipyard.

Callan Marine had specifically requested that the dredger be engineered and constructed with the latest technologies and state-of-the-art monitoring. This has resulted in a diesel-electric drive being incorporated for the cutter, winches, and dredge pumps, and full diagnostic control and monitoring of all installed equipment. 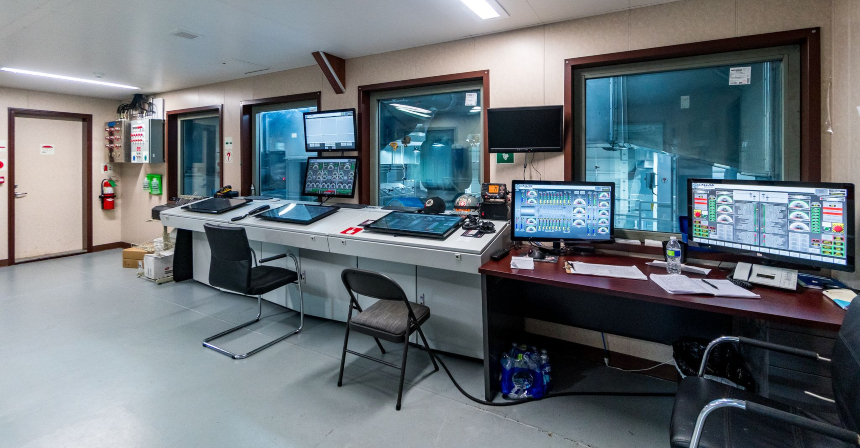 Powered by a trio of Caterpillar MAK diesel engines and with a fuel capacity of over 1.1 million litres, the dredger honouring the famed American World War II general is capable of working on all US coasts and waterways and is also the first vessel in the Callan Marine fleet capable of carrying out “blue water” ocean dredging projects. It is designed to perform capital, maintenance, and beneficial use dredging, such as marsh creation and beach renourishment, at depths of up to 27 metres, thanks to a suction and discharge pipeline with an 800-millimetre diameter. Even with its impressive size, the dredger has a draught of only 2.1 metres, making it suitable for many shallow-water projects as well.

General MacArthur is a non-self-propelled vessel and will thus need to be towed between projects. For offshore dredging projects, the dredger will position itself and operate on an arrangement of anchor wires, which will allow it to continue working even with moderate swell conditions. When the dredger works in sheltered sea-state conditions, an idler barge with spud system is connected to the stern of the dredger, allowing it to step forward using its spuds as it dredges the material from the sea bottom.

The dredger is equipped with a variety of sensors that continuously measure the cutting power needed to loosen the dredge spoil, and the density and flow rate of the dredge slurry in the dredge pipeline. The automation installed on board allows the vessel to operate in full automated mode, whereby the swing speed and pump power are adjusted with little to no input from the crew to keep a continuous flow rate and density going through the dredge pipeline. 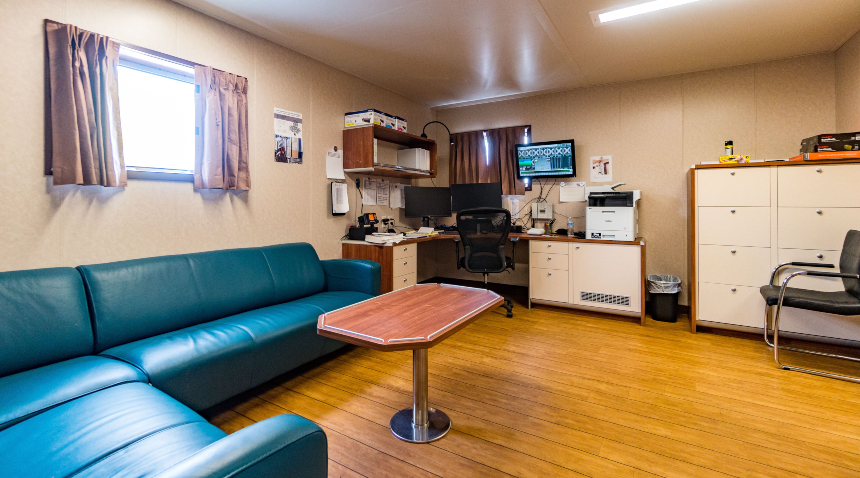 General MacArthur also boasts facilities and amenities including a conference room, an engineer’s office, a laundry, a galley with walk-in cooler and freezer, a gym, a recreational area, a hospital compartment, and staterooms with a total capacity of 33 beds. The vessel also has VHF radio communication and wifi access.

Shortly after being completed and delivered by Louisiana-based C&C Marine and Repair, General MacArthur deployed for work on its first project, a contract with a private operator in Port Arthur, Texas. It will later sail for the Port of Corpus Christi to perform the deepening and widening of the ship channel under a US$97.9 million contract awarded by the US Army Corps of Engineers. 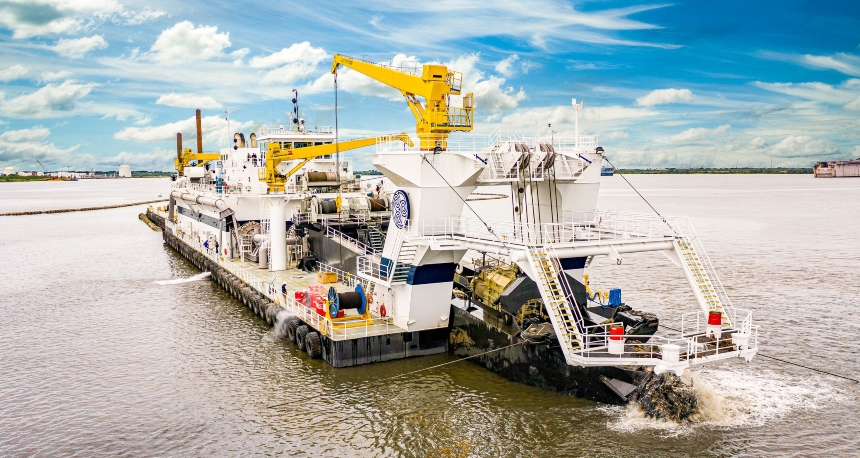