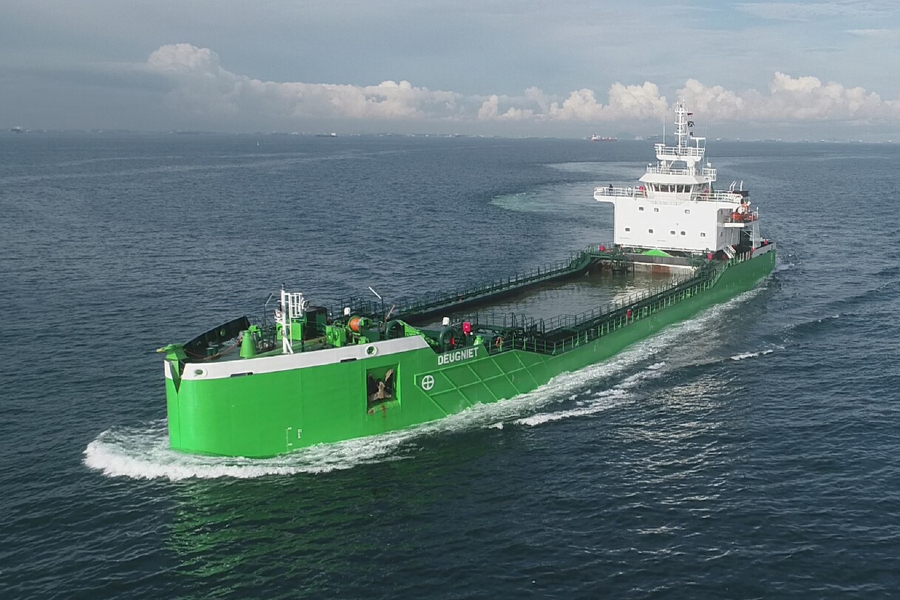 Belgian offshore services company DEME Group has added two newbuild split hopper barges to its fleet. The self-propelled vessels, which have been named Bengel and Deugniet, are designed to work in conjunction with DEME’s larger cutter suction dredgers such as the recently delivered Spartacus. The barges were built primarily for the transport of dredged material to offshore spoil sites.

Designed by Royal IHC based in the Netherlands and built at the Batam facilities of Indonesian shipbuilder PaxOcean Graha, the barges each have an LOA of 95.2 metres, a beam of 19.9 metres, a moulded draught of only 5.95 metres ideal for shallow-water projects, a moulded depth of 6.3 metres, and a hopper capacity of 3,500 cubic metres. In addition to guaranteeing considerable transport capacities, these attributes make the new barges the largest vessels of their kind in the DEME fleet, although the builder said they are also considerably manoeuvrable even with their impressive dimensions.

The vessels utilise a design that Royal IHC had originally developed for both inland and seagoing use, ensuring their suitability in supporting a broad range of dredging and land reclamation projects. Also, their split-hull construction means that disposal of the dredged material that they carry onboard can be done quickly and easily through the cargo hold bottom. This then allows more trips between dredging sites and spoil sites to be completed in a given time frame compared to non-split-hull barges. 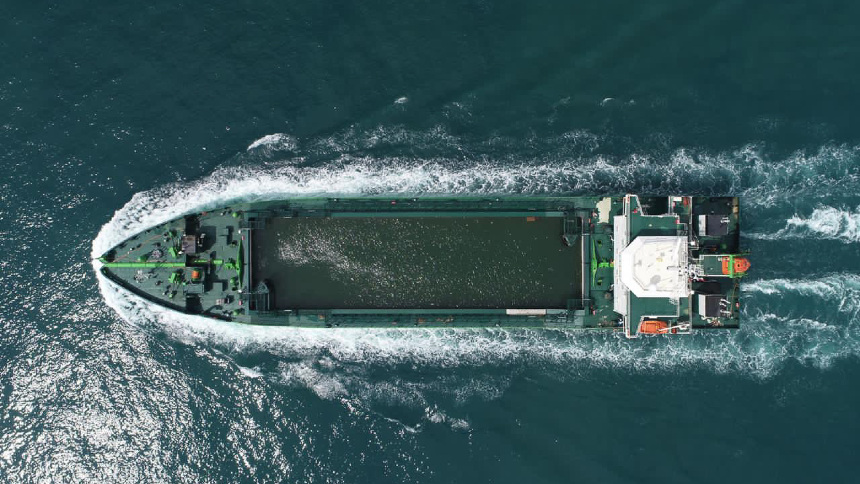 As with all other split hopper barges in the Royal IHC product line, the newbuilds’ modular design means they are also versatile enough to allow for conversion should the owners decide on it in future. Specifically, the barges can be modified to be capable of dredging in addition to performing their primary roles as hopper vessels. Following the installation of specialised equipment such as a trailing suction pipe system or a crane with excavator, each barge may function as either a trailing suction hopper dredger (TSHD) or a grab hopper dredger, respectively.

The two barges are each powered by a pair of Cummins QSK50-M1 IMO Tier II-compliant main engines that deliver a combined output of 2,534 kW at 1,800 rpm and drive two 2,050-millimetre propellers. This arrangement propels each vessel to a speed of 10.3 knots.

Both Bengel and Deugniet were designed according to Bureau Veritas class rules. The two barges are part of a four-vessel newbuilding contract between DEME and the Royal IHC-PaxOcean tandem that also includes an LNG-powered 8,400-cubic-metre TSHD and a 2,300-cubic-metre TSHD. 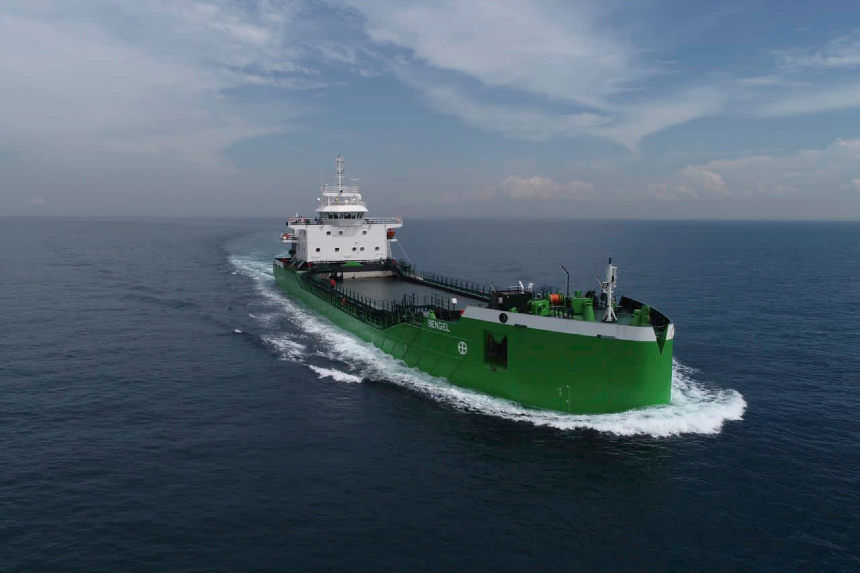