Written by Baird Maritime on February 26, 2019. Posted in Dredging and Land Reclamation. 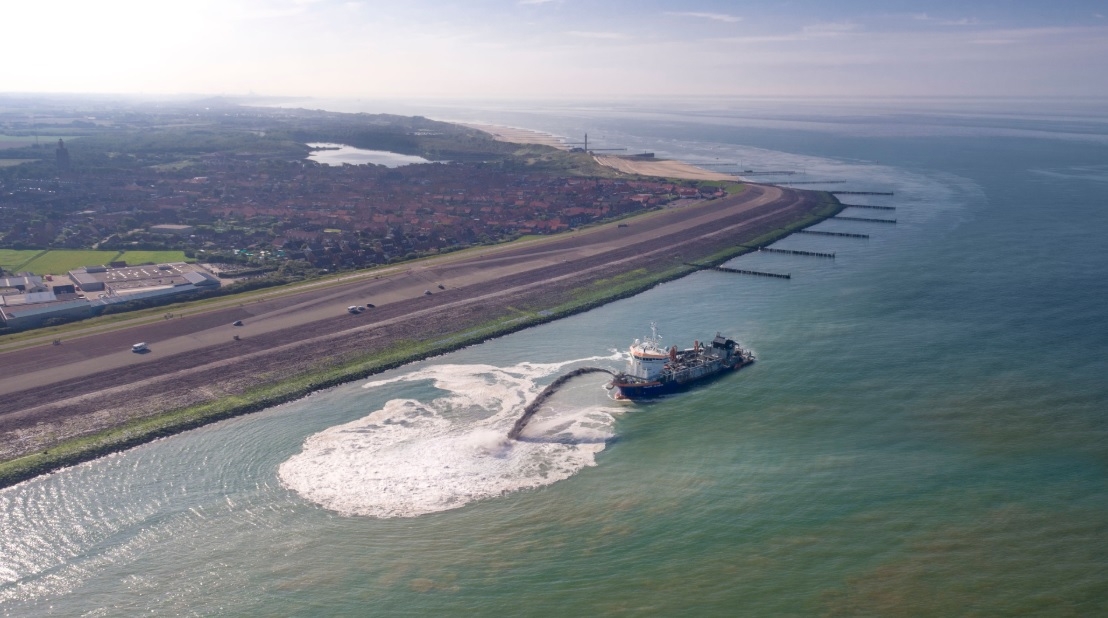 Van Oord has signed the contract for the Bacton to Walcott Coastal Management (Sandscaping) Scheme that aims to protect important infrastructure from flooding in North Norfolk, England.

The project, which was awarded by the North Norfolk District Council, will commence in April of this year.

Sand will be placed on the beach off Bacton Gas Terminal, Bacton Village, and Walcott Village to create significantly bigger beaches, improve beach access, and increase protection from the sea for the gas terminal and the villages of Bacton and Walcott.

Van Oord will be deploying a large trailing suction hopper dredger and a backhoe dredger for the project.