Written by Baird Maritime on October 15, 2020. Posted in Dredging and Land Reclamation. 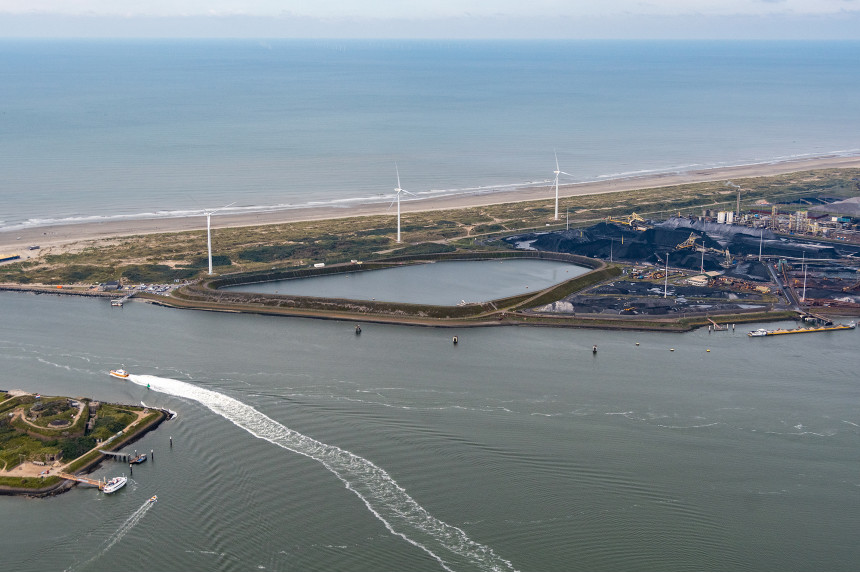 The Rijkswaterstaat, the executive agency of the Dutch Ministry of Infrastructure and Water Management, has awarded Van Oord a contract to design and carry out the removal of silt from the Averijhaven depot in IJmuiden.

After the removal of the contaminated silt, the area will be developed into an energy port.

The Averijhaven is located adjacent to the shipping route in the direction of the sea lock at IJmuiden (the Noorderbuiten Canal) and the Tata Steel site. For a long time, it served as a dredging depot for the Rijkswaterstaat, but was no longer used in recent years.

The new energy port will serve as an operating base for the construction and maintenance of offshore wind farms that will be built in the years ahead.

The trailing suction hopper dredger will then transport the material to a depot for proper disposal.