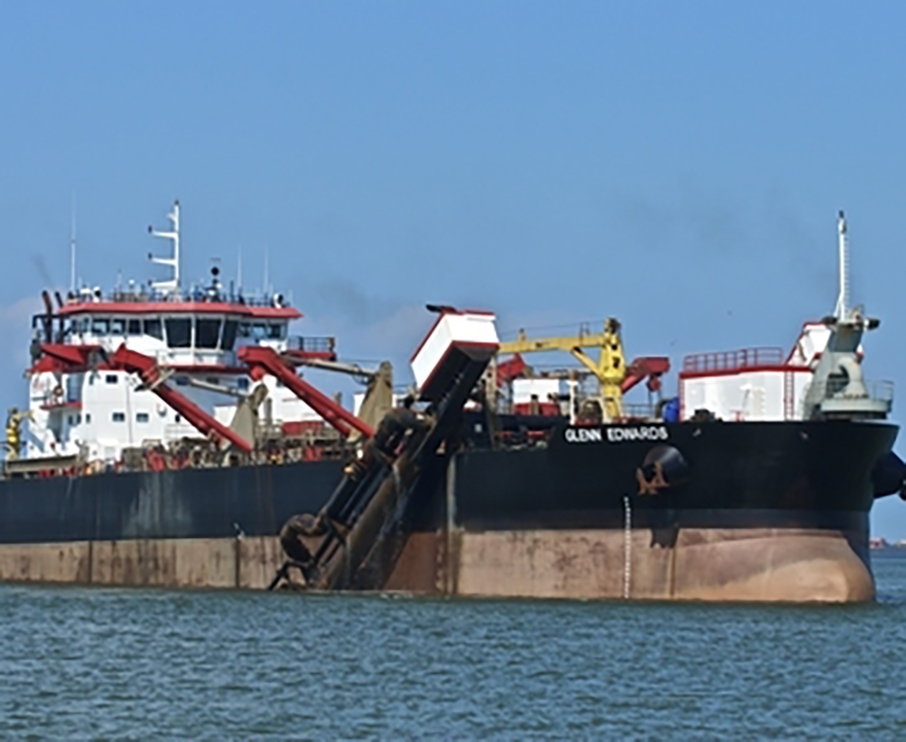 Seattle-based Manson Construction Co has been awarded a US$10.5 million contract as part of the Port of Alaska Maintenance Dredging Project 2018-2020.

The US Department of Defence reported that two bids were received in the internet bid process.

The US Army Corps of Engineers, Alaska District, is the contracting activity.

It is estimated the dredging scheme would be completed no later than May 20, 2019.