Written by Baird Maritime on February 8, 2018. Posted in Dredging and Land Reclamation. 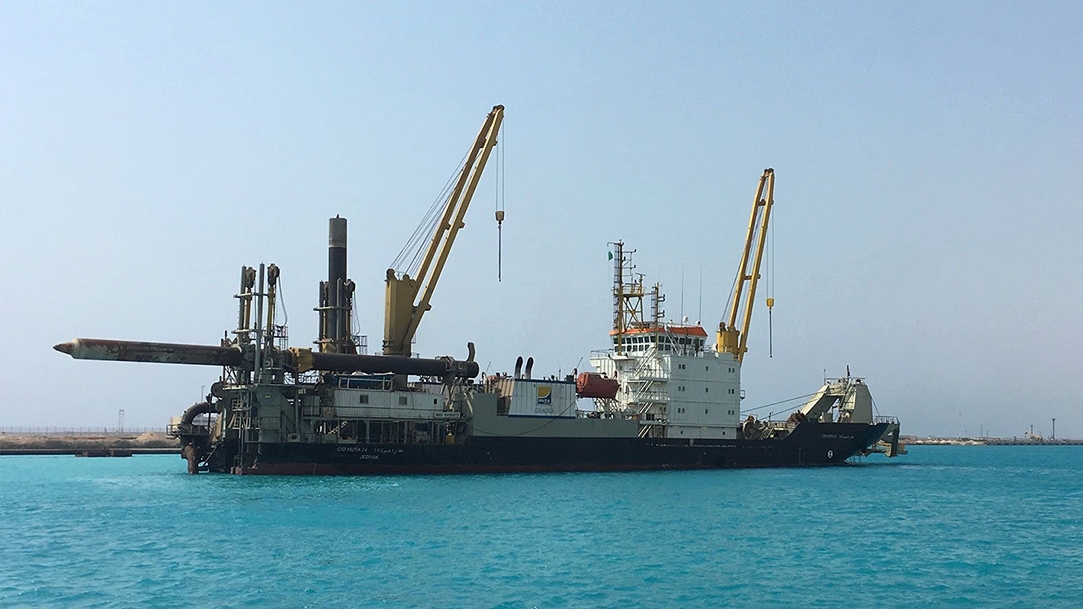 Huta 14 has started work on the Ras Al-Khair Yard project on the eastern coast of Saudi Arabia, alongside Huta 12 and Huta 9.

The project will require 35 million cubic metres of dredging and reclamation works to extend the port’s land facilities to cover an area of 800 metres by 4,100 metres.