Written by Baird Maritime on October 30, 2017. Posted in Dredging and Land Reclamation. 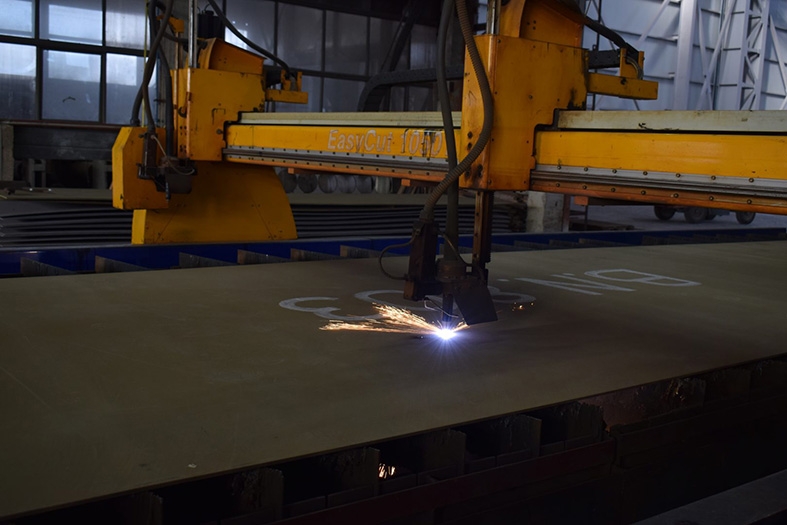 The newbuild, which was based on the 2013-built TSHD Albatros, was ordered by Baggerbedrijf de Boer – Dutch Dredging.

The vessel, which is being built under the class of Bureau Veritas, will be 80 metres long with a breadth of 15 metres.

The next milestone for the vessel, which is scheduled for a January 2019 delivery, will be the keel laying ceremony in January.