Written by Baird Maritime on August 21, 2020. Posted in Dredging and Land Reclamation. 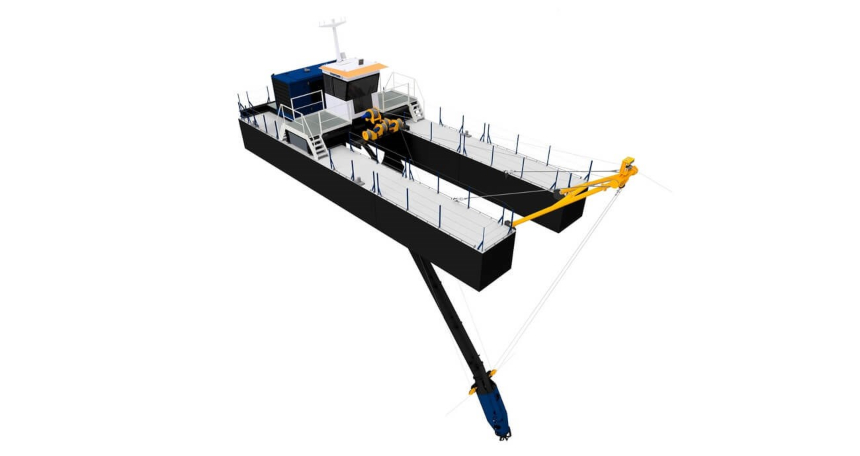 Argentinian shipyard Servicios Portuarios Integrados (SPI) is set to build the first dredger ever to be assembled in the South American country.

Once completed, the dredger will initially be used at the Port of Mar del Plata on Argentina’s South Atlantic coast. Due to continuous tidal movement and traffic in the busy port, a layer of silt of some 30 to 40 centimetres is built up underneath the port’s floating docks each year.

The vessel will have a total installed power of 395 kW and will be capable of removing silt and sand from a depth of 11 metres.