Written by Baird Maritime on March 25, 2019. Posted in Dredging and Land Reclamation. 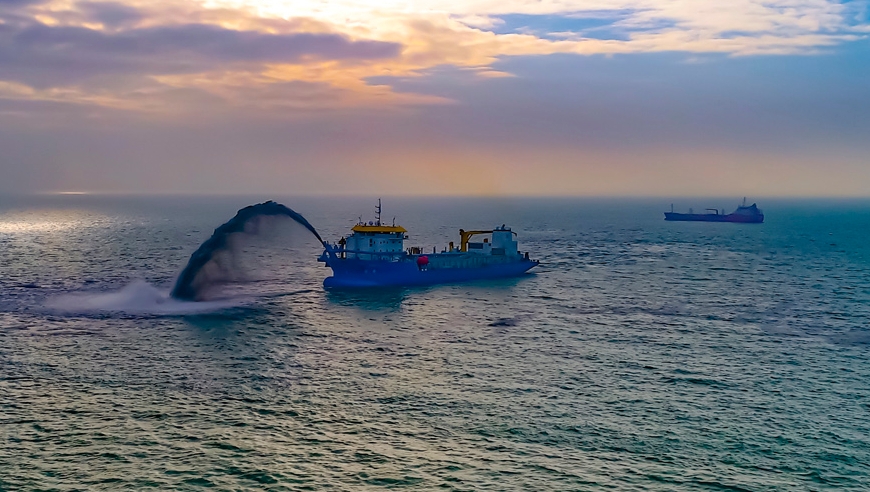 The vessel will have an enlarged hopper capacity of 8,000 cubic metres and a dredging depth of 45 metres.

Under the same contract, Royal IHC will provide NMDC with a TSHD simulator, which will be the first simulator of its kind in the Middle East.