Written by Baird Maritime on July 12, 2019. Posted in Dredging and Land Reclamation. 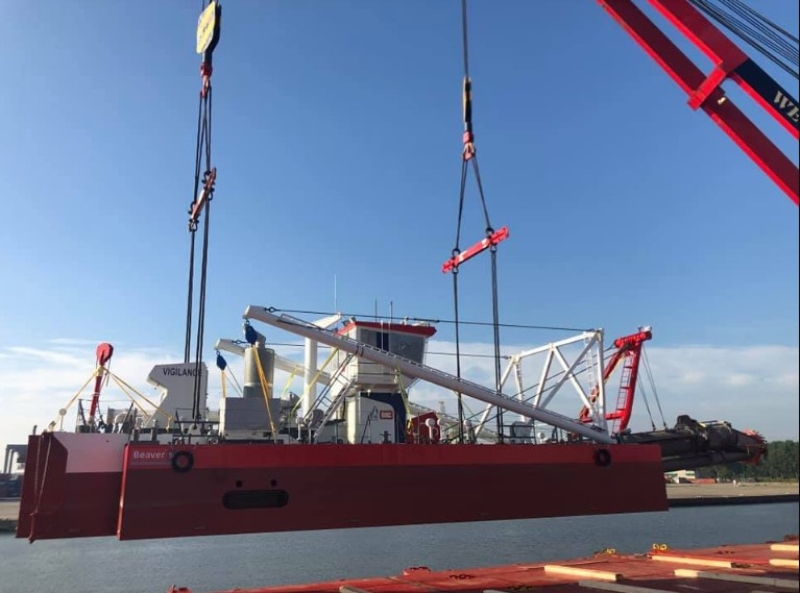 A new 1,350kW cutter suction dredger built by Royal IHC has been delivered to the Port Authority of Douala (PAD) in Cameroon.

Named Vigilance, the dredger will be used to clear the Douala-Bonabéri port’s access channel as well as some of the nearby waterways.

A second Royal IHC-built dredger is expected to be delivered within the year, PAD officials said.