Written by Baird Maritime on November 6, 2017. Posted in Dredging and Land Reclamation. 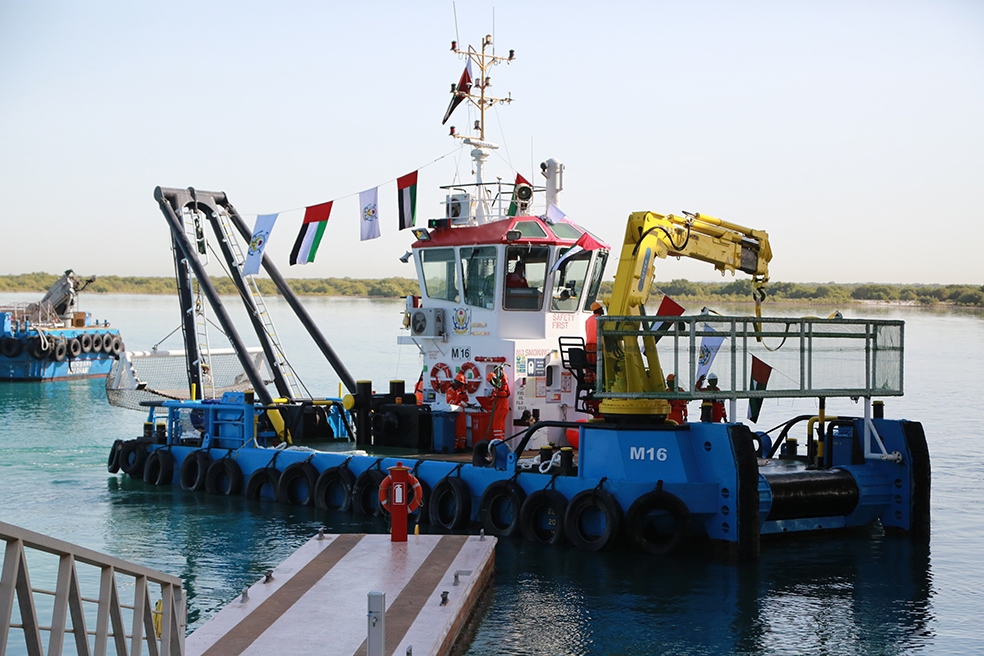 Local media reports say the move by the Abu Dhabi-based marine contractor comes after the Indian Cabinet last week approved a proposal to privatise DCI by selling the government’s 73.47 per cent stake in the country’s largest dredging contractor.

Mahesh Zagade, Director at National Marine and Infrastructure India, said, “DCI would be a most suitable and best fit for us”.

“We are weighing plans to submit a bid,” said Zagade.

The Abu Dhabi government has a 32 per cent stake in NMDC.

It’s believed NMDC and DCI had discussed a strategic alliance to deploy some of the Indian company’s dredgers in the global market, but the talks were inconclusive.

The dredging company is under the administrative control of the shipping ministry.