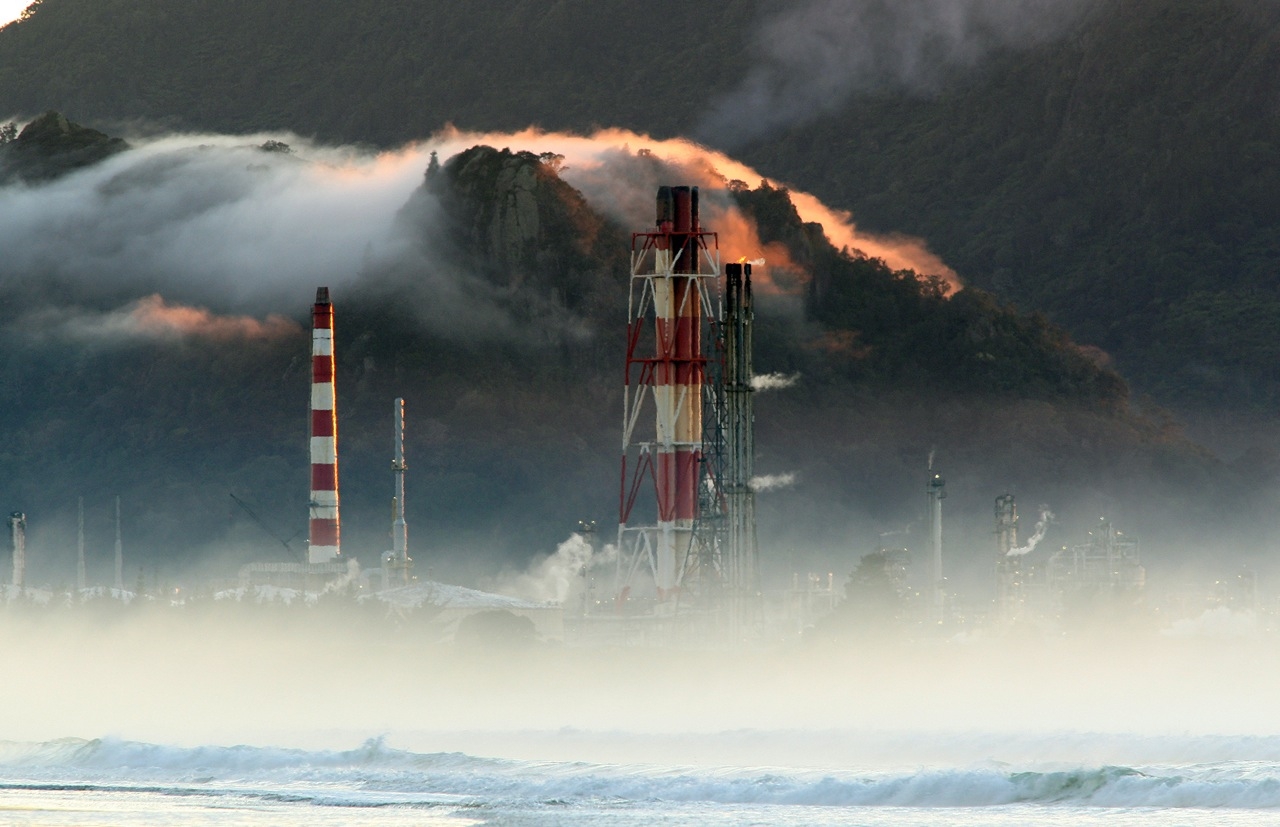 New Zealand Refining has been granted consents to dredge Whangarei Harbour in order to accommodate the next generation of “super tankers”, albeit, with over 130 conditions.

In a 145-page decision, the three-person Northland Regional Council hearing commission concluded that the project – which has attracted considerable opposition – is, “unlikely to have any significant adverse effects on the environment”.

“In taking into account the existing environment, we conclude that the applicant’s final proffered conditions and as changed by us in this decision, adequately avoid, mitigate or remedy the actual and potential effects of the project to a level that they are not significant and are, in our view, acceptable,” it stated.

“Further, any residual adverse effects that are unable to be avoided, remedied, or mitigated have, in our view, been appropriately offset and compensated.”

When placing the application, New Zealand Refining said the project would result in about half of all crude oil (about 20 million barrels a year) arriving at the refinery on ships carrying about a million barrels at a time, meaning fewer vessel callers.

At present, 275-metre-long and 48-metre-wide Suezmax tankers do call occasionally at the refinery, but can only accommodate partial loads in the harbour.

Its application described the six-month dredging works as involving 3.7 million cubic metres of material, with depth increased by up to four metres in the outer and inner shipping channels, and up to eight metres in targeted spots around the refinery jetties.