New life Down Under for refurbished dredger 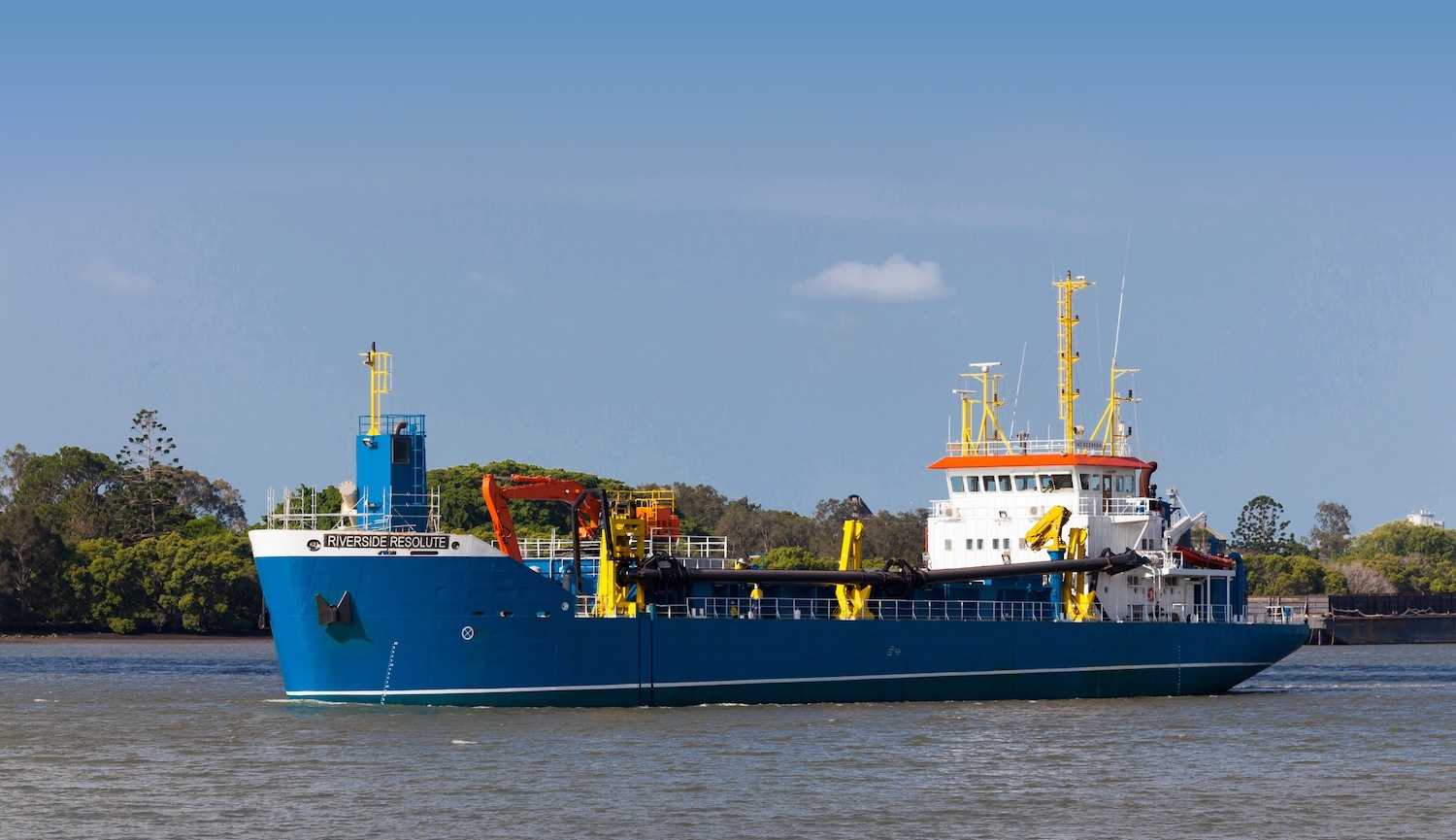 Riverside Marine of Queensland has welcomed the arrival of Riverside Resolute, a trailing suction hopper dredger that has already had a successful life in Europe.

Built in the Netherlands in 2000 as a dedicated gravel dredger, the 79-metre steel vessel was purchased in 2015 and has since undergone dry-docking in Singapore for refit and refurbishment as well as a change in name from her previous moniker Moniflor.

IHC of the Netherlands had designed and built Moniflor, and they were tasked with carrying out the design work for the modifications as well. Ten bottom dump doors were added to the ship as well as a new overflow system with an anti-turbidity valve.

A full review of Riverside Resolute will appear in the September/October issue of Ausmarine magazine.