Written by Baird Maritime on October 19, 2017. Posted in Dredging and Land Reclamation. 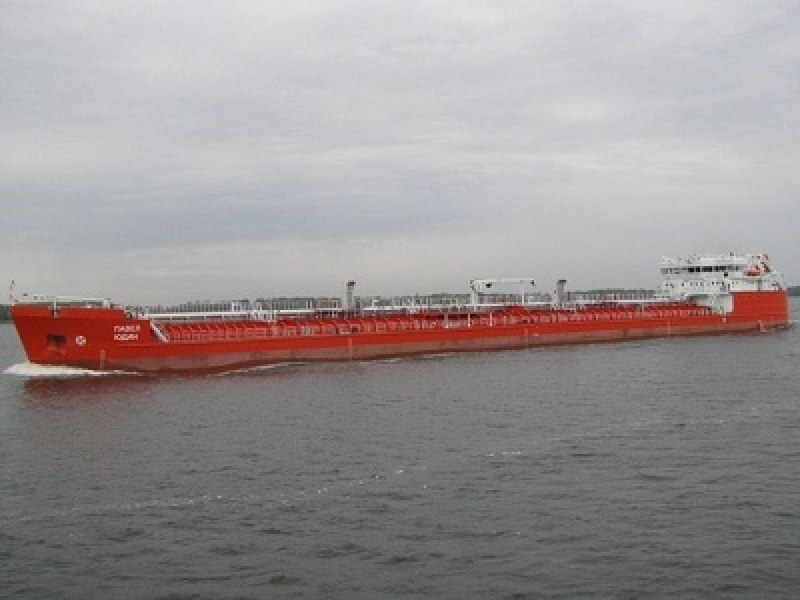 Tsymlyansky Marine Engineering Works has been awarded a contract to construct a P-class modular dredger with shallow draught and enhanced dredge head.

The construction will be financed by United Shipbuilding Corporation under a contract with Goznak-Leasing CJSC.

Upon completion, the newbuild will be leased to Port Serpukhov – a subsidiary of the Moscow River Shipping Company.

Designed by the Design Bureau of Tsymlyansky Marine Engineering Works, the dredger’s capacity is 2,000 cubic metres per hour. It can dredge category 4 (gravel) from a depth of more than 20 metres.

It will be equipped with a Scania dredge pump engine and enhanced dredge head (with drive power of 200kW and water supply of 550 cubic metres per hour at 74 metres at head).

It will replace an obsolete dredger built in 1954 in Kherson.