Written by Baird Maritime on February 21, 2018. Posted in Dredging and Land Reclamation. 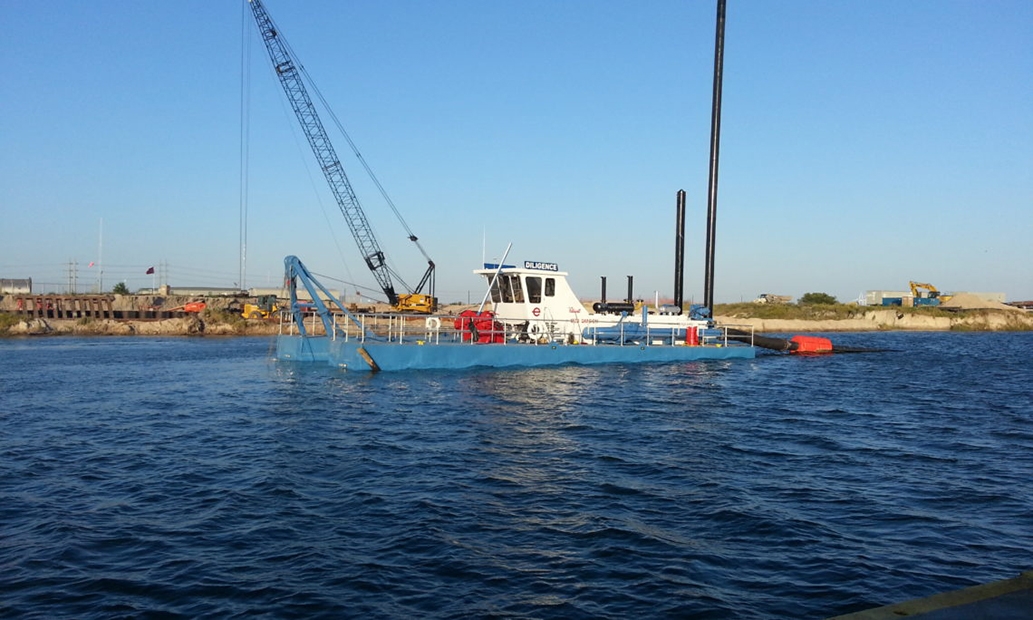 Maryland-based Ellicott Dredges has been awarded a US$7 million competitively tendered contract to supply dredging equipment to Malawi.

The equipment will help the Kapichira hydropower plant improve its power generation by reducing the sediment in the reservoir.

The US Government’s Millennium Challenge Corporation (MCC) said almost 95 per cent of Malawi’s power is generated by hydro-power on the Shire River.

“Weeds and sediment lower the water levels of the river, and accumulation in reservoirs reduces the amount of water that can be held, resulting in reduced power generation,” MCC said.