Written by Baird Maritime on February 8, 2019. Posted in Dredging and Land Reclamation. 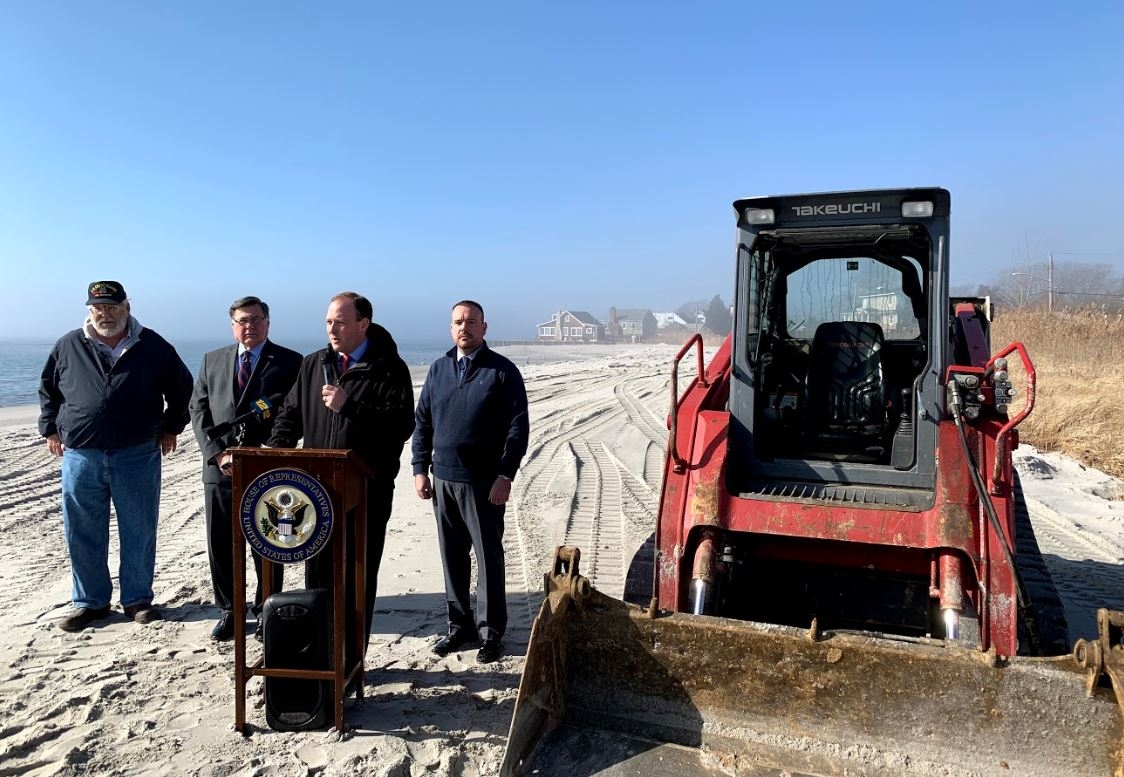 Dredging works at the Long Island Intracoastal Waterway in New York have been completed.

The US$3 million federally funded project, which was awarded to H&L Contracting in November 2018, saw sand being dredged along a four-kilometre stretch and then deposited at Webby Beach in Center Moriches to extend its length and to help combat erosion.

The Intracoastal Waterway dredging works follow the emergency dredging completed earlier on nearby Moriches Inlet. Both projects were implemented to alleviate damage caused by a series of winter storms that swept through the area in early 2018.