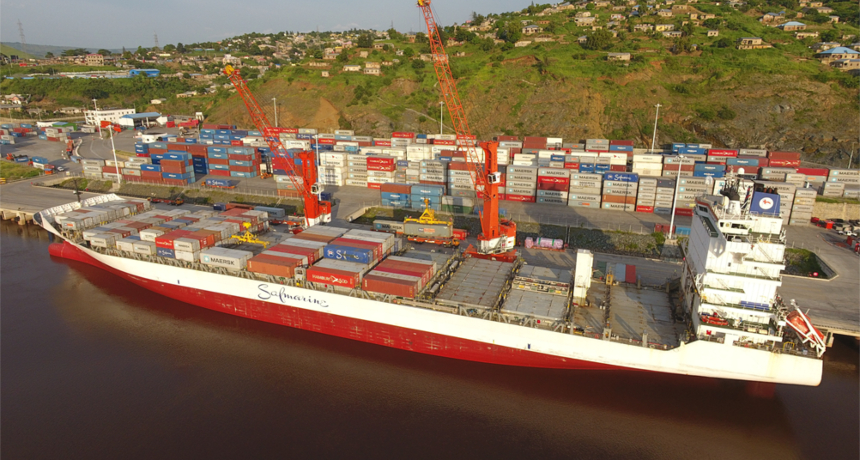 International Container Terminal Services (ICTSI) has, together with local partners, initiated the second phase expansion of its Matadi Gateway Terminal (MGT), located 148 kilometres upstream on the left bank of the Congo River, Democratic Republic of the Congo (DRC).

The Phase 2 expansion will more than double MGT’s existing annual throughput capacity at the Port of Matadi to 400,000 TEUs every year.

The expansion will encompass extending the length of the quay from 375 metres to over 500 metres and doubling the terminal yard area to 10.5 hectares.

The quay extension is expected to enable two Wafmax containerships to berth at the terminal simultaneously.