Written by Baird Maritime on November 1, 2017. Posted in Dredging and Land Reclamation. 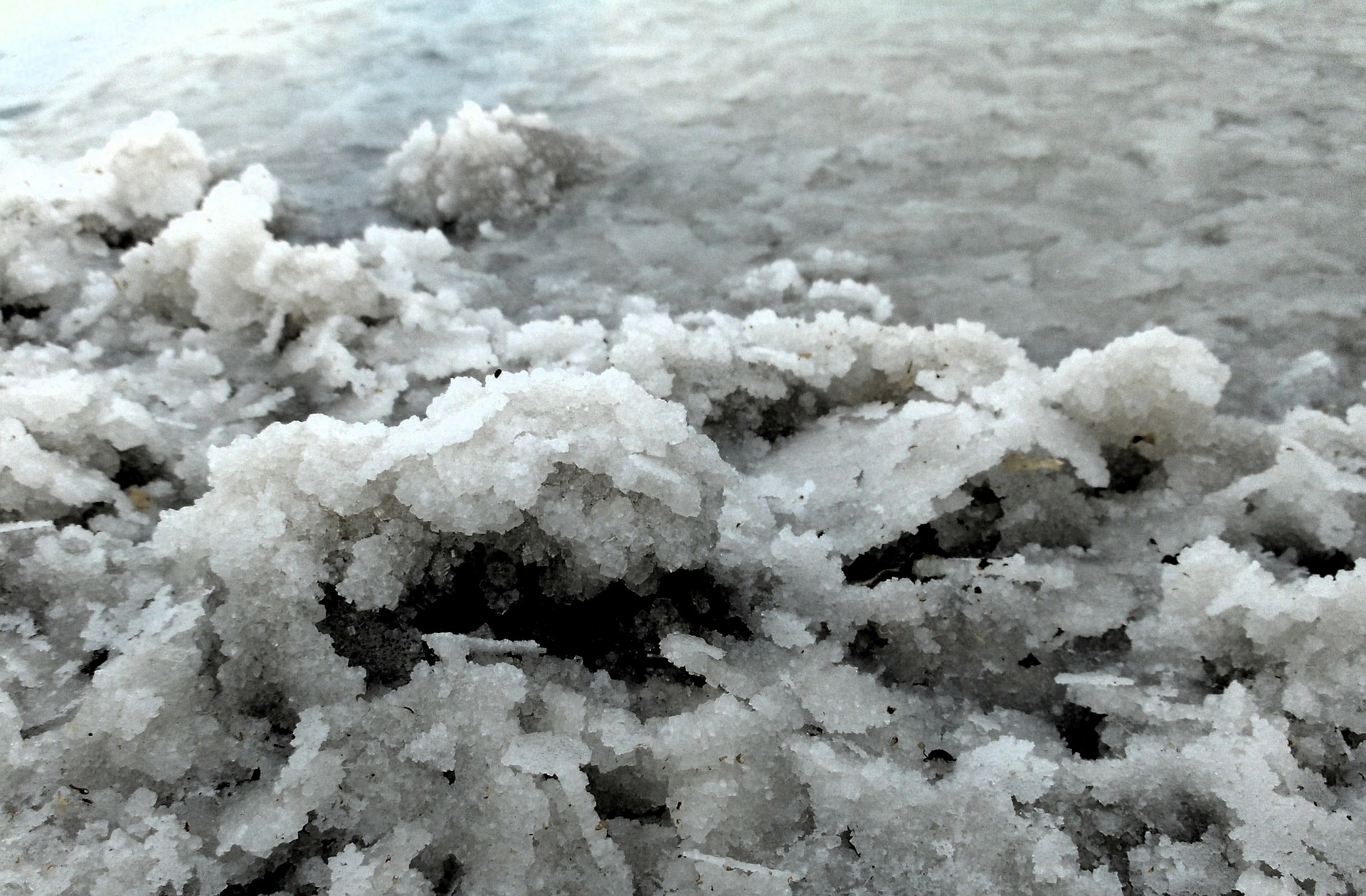 Israel-based ICL subsidiary Dead Sea Works has signed an agreement for a dredger newbuild as part of the first stage of the Pond 5 salt harvesting project.

The US$280 million agreement is with Holland Shallow Seas Dredging, which will start building a special dredger for the project.

ICL said the dredger was expected to be 120 metres by 24 metres and would remove 5.5 million cubic metres of salt each year from the southern basin of the Dead Sea.

The salt harvesting project will cost about US$2 billion, with ICL to finance 80 per cent of the cost.