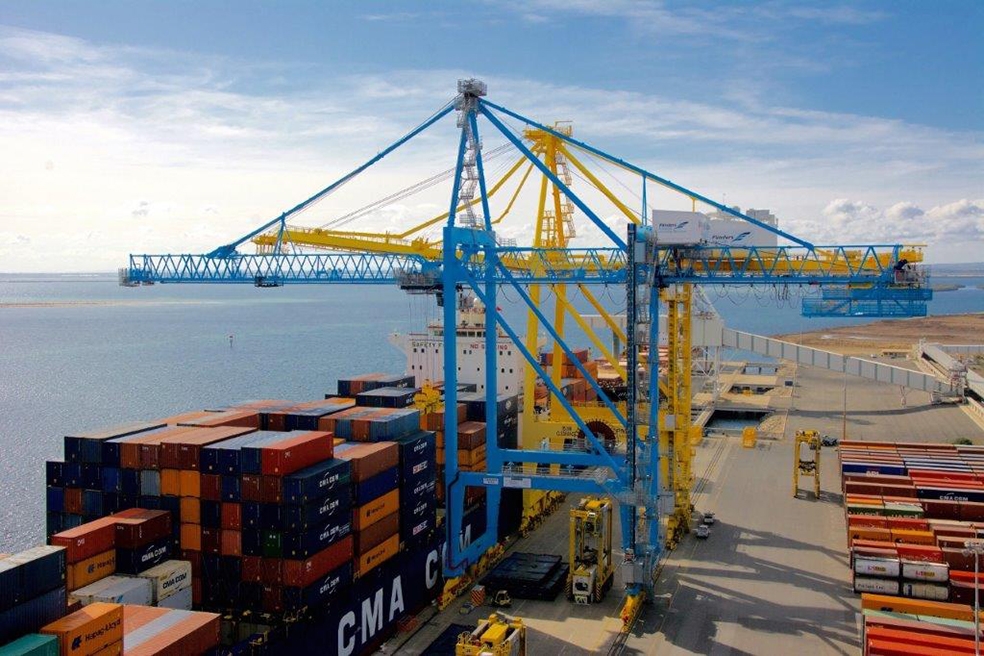 One of South Australia’s largest port operators, Flinders Ports has applied to widen the existing shipping channel at the Outer Harbour, Adelaide to accommodate larger ships.

The project involves widening the Outer Harbour Channel by 40 metres for a distance of seven kilometres within the Gulf St Vincent.

This will require dredging approximately 1.55 million cubic metres of material and placing it 30 kilometres offshore in the same area used for the 2005 Port Adelaide Channel Deepening project.

According to Flinders Ports, the project is necessary because the number of ships calling into Outer Harbour quadrupled in 2017 and is expected to double this year.

“Without widening the channel to accommodate these new larger vessels, containerised trade and cruise shipping will omit Adelaide from their shipping calls”, said Mr Tremaine.

If approved, the proposed Outer Harbour Channel Widening Project is expected to occur on a 24 hour, seven days a week basis.

Flinders Ports is hopeful of starting works in autumn to avoid dredging in summer when seagrass is more susceptible to damage from the effects of turbidity.