Written by Baird Maritime on September 19, 2019. Posted in Dredging and Land Reclamation. 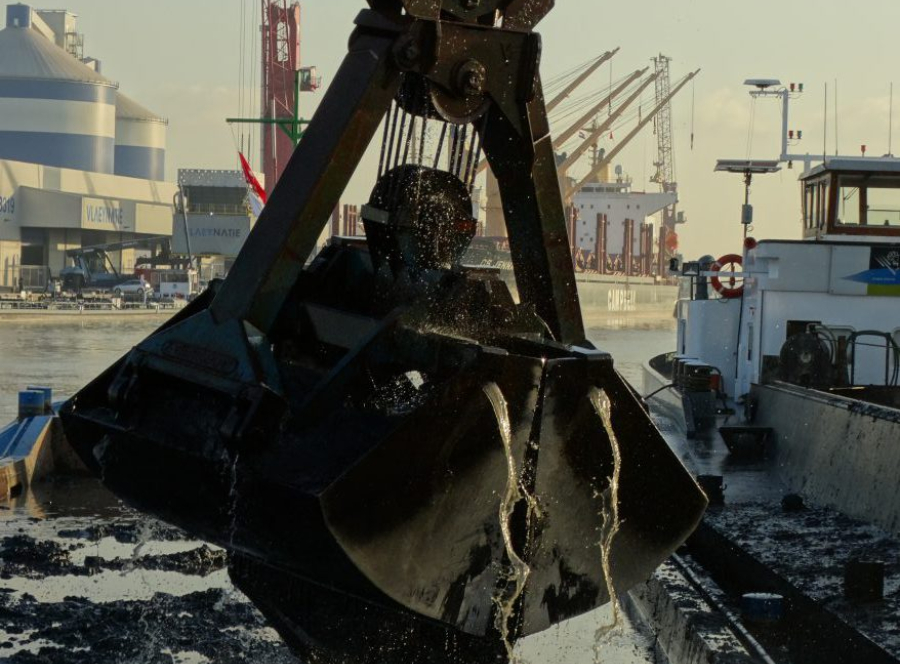 Baggerbedrijf de Boer/Dutch Dredging has begun work to remove over 200,000 cubic metres of partially contaminated spoil in the Nieuwe Diep harbour at the Port of Den Helder in the Netherlands.

The scope of work includes a survey conducted by a pilot boat and the actual dredging, which consists of three phases. Two plough boats, a trailing suction hopper dredger (TSHD), a crane vessel, and a number of hopper barges are being utilised for the dredging work.

The work is expected to be completed by mid-December 2019.