Written by Baird Maritime on September 25, 2019. Posted in Dredging and Land Reclamation. 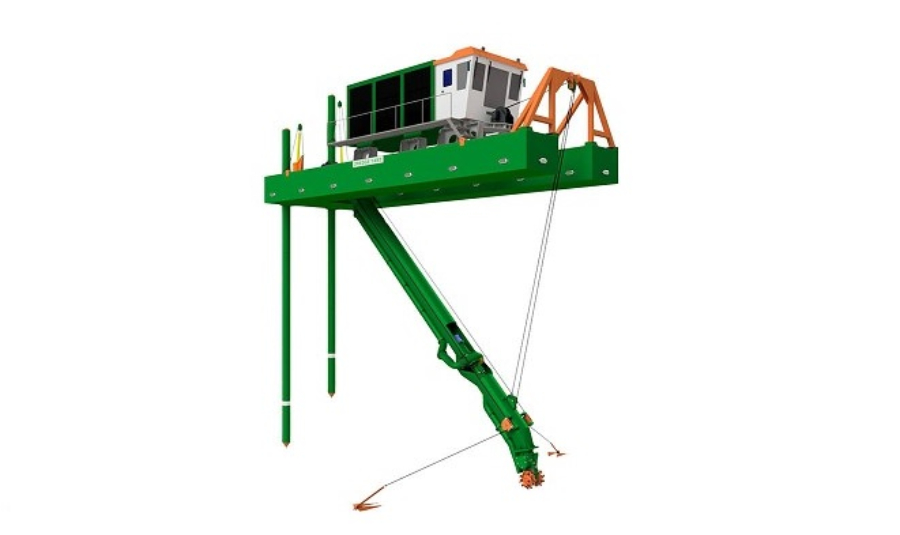 Netherlands-based Dredge Yard has been awarded a contract by UAE company CDC Dredging to supply a customised cutter suction dredger (CSD) to be used for projects involving hard soil.

Dredge Yard said that modifications to the basic vessel design, including the installation of a more powerful Caterpillar C18 engine instead of the standard C13, will increase the maximum dredging depth from six metres to 12 metres.

The truck-transportable dredger will be assembled and tested in Dredge Yard’s facility in Dubai.