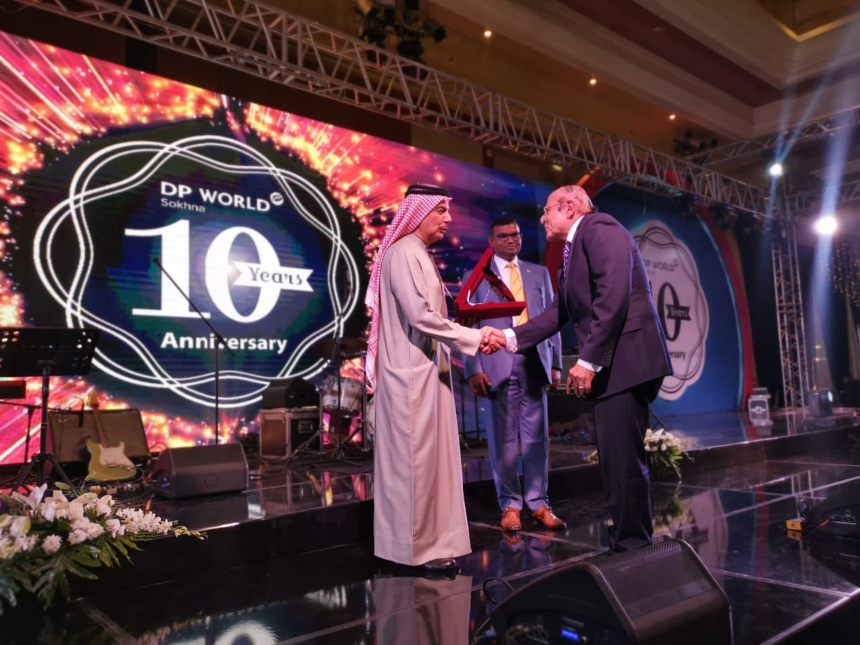 The Port of Sokhna’s Basin 2 will be operational by the second quarter of 2020 and is expected to have a nearly double capacity of 1.75 million TEUs per year.

Built at a cost of US$520 million and complementing two operational basins, the expansion into Basin 2 includes a 1.3-kilometre-long quay with 400 metres in use in Phase 1, and a 350,000-square-metre container yard.

Basin 1 is already operational with a capacity of 945,000 TEUs. Basin 3 is a liquid bulk station spanning 400 square metres and is a major gateway for Egypt’s energy imports.

DP World claims the expansion will make the Port of Sokhna the only port in Egypt capable of handling large containerships.