Written by Baird Maritime on October 10, 2019. Posted in Dredging and Land Reclamation. 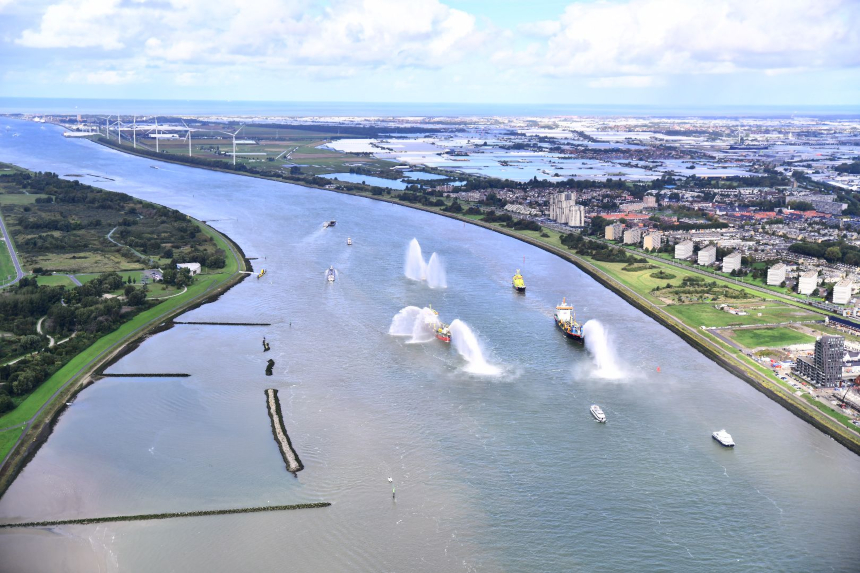 Dredging works were recently completed at the Nieuwe Waterweg and Botlek waterway at the Port of Rotterdam.

The waterway has been deepened by a metre and a half across a distance of 25 kilometres to give large sea-going vessels with depths of 15 metres access to the port’s Botlek area.

The total joint investment by the Port of Rotterdam Authority and the Dutch Directorate-General for Public Works and Water Management (Rijkswaterstaat) amounted to around €70 million (US$77 million).