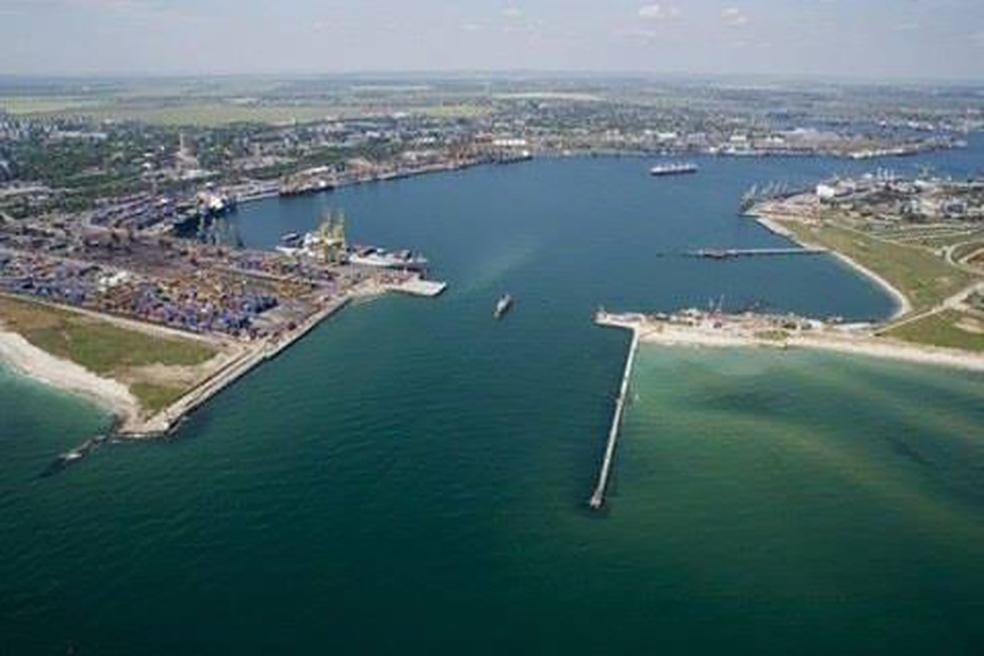 The Beijing-based China Harbor Engineering Company (CHEC) has been awarded the contract for a dredging project at Ukraine’s Black Sea port of Chornomorsk.

The Ukrainian Sea Ports Authority (USPA) said CHEC beat four companies from Ukraine and Europe with a bid price of about US$15.6 million.

Under the terms of the project, the Chinese company must dredge to a depth of 16 metres at the port’s approach channel and deepen one of the port’s operational areas to 15 metres.

In total, 1,989,690 cubic metres of soil are expected to be removed during the dredging works.

USPA said this would allow large-tonnage vessels to safely access the reconstructed deep-water berths at the port, which handles up to 20 million tonnes of cargo annually.