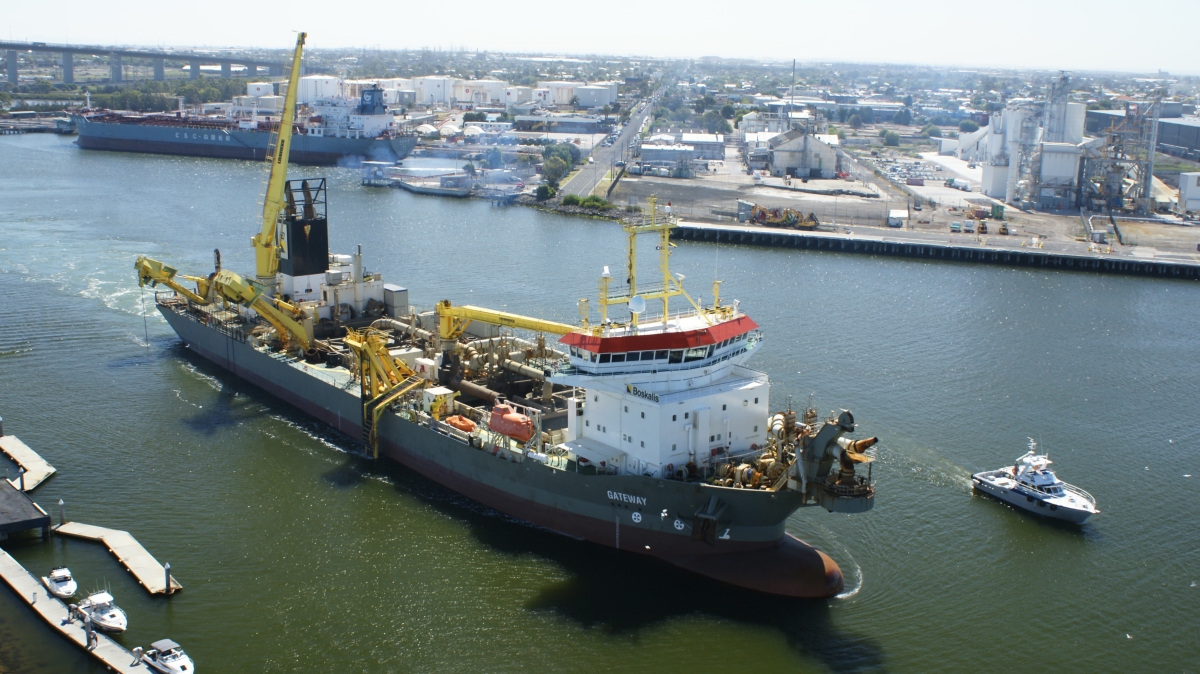 Royal Boskalis Westminster has been awarded a contract for the widening of the Port Adelaide Outer Harbour shipping channel in Australia.

The contract awarded by operator Flinders Ports carries a total value of approximately €40 million (US$45 million).

Boskalis has been appointed to widen the shipping channel to 170 metres from the current 130 metres and extend the turning basin to accommodate Post Panamax containerships as well as large cruise ships.

An estimated 1.5 million cubic metres of mainly sand and clay material will be removed with a trailing suction hopper dredger (TSHD) and a large backhoe dredger. The dredged material will be placed in a designated area 30 kilometres offshore with the aid of adaptive environmental management techniques to ensure that the maximum permitted turbidity levels are not exceeded.

The project will be executed in the second half of 2019.