Boskalis awarded €85 million worth of coastal protection contracts in Europe

Written by Baird Maritime on September 12, 2019. Posted in Dredging and Land Reclamation. 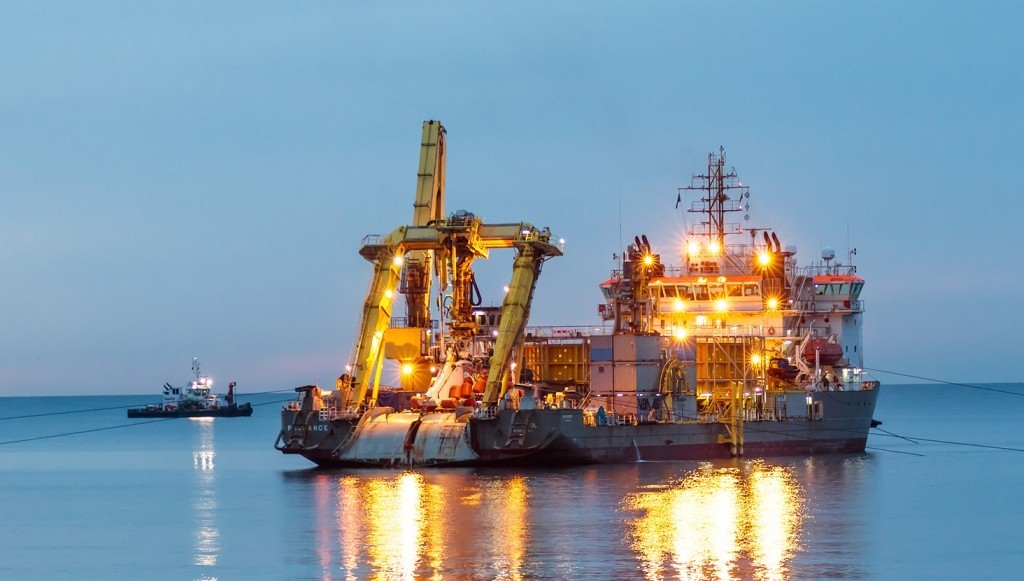 Royal Boskalis Westminster has been awarded two contracts aimed at strengthening and protecting a stretch of seafront coastline from erosion in the United Kingdom and Romania.

The first contract was awarded by Portsmouth City Council to construct new sea defences in Southsea near Portsmouth in the south of the UK. The project will be executed as part of a joint venture with VolkerStevin and will provide flood protection to thousands of households and businesses along a 4.5-kilometre-long stretch of coastline.

As part of the project, Boskalis will deploy a large trailing suction hopper dredger (TSHD) to replenish the beach and will construct revetments using rock barges. Pre-construction works will commence immediately with project execution expected to start in early 2020 and last for a period of five years.

The second contract, awarded by the Romanian Water Administration, is for the preservation of the coastline of Mamaia, Constanta. For this project, Boskalis will dredge four million cubic metres of sand using a large trailing suction hopper dredger and replenish the beach over a length of seven kilometres to create a 100-metre-wide beach.

This protection is aimed at preventing further coastal erosion and to maintain a fixed coastline. It forms part of a large European Investment Bank program focusing on the protection and rehabilitation of coastal areas.

Pre-construction works including the finalisation of the design and engineering will commence immediately. The execution of the works will start in the first half of 2020 and will be completed in 2021.

The two contracts carry a combined value of approximately €85 million (US$94 million).