Written by Baird Maritime on January 12, 2018. Posted in Dredging and Land Reclamation. 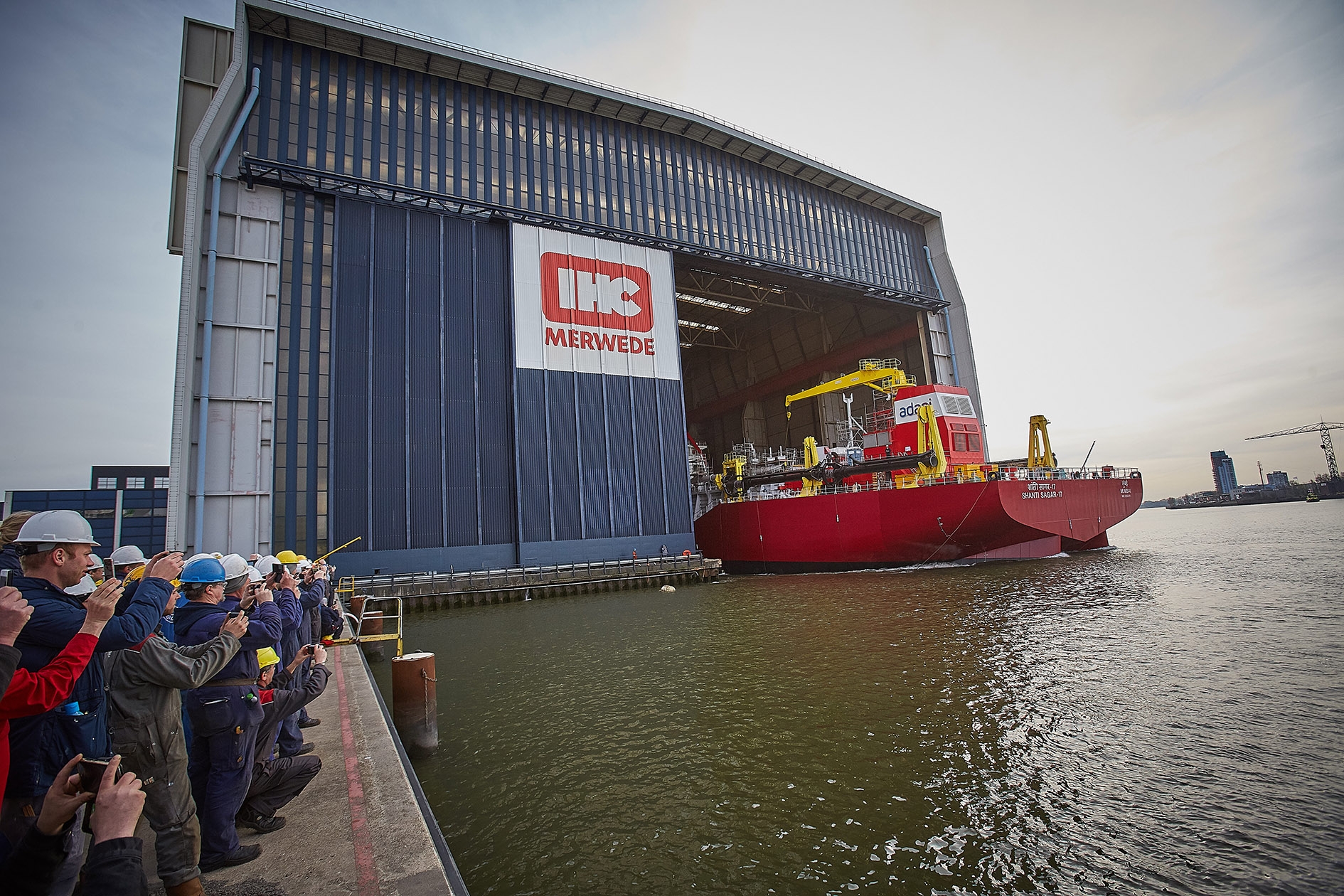 Both arrived at Adani’s Hazira port in Gujarat after their maiden voyage via the Suez Canal.