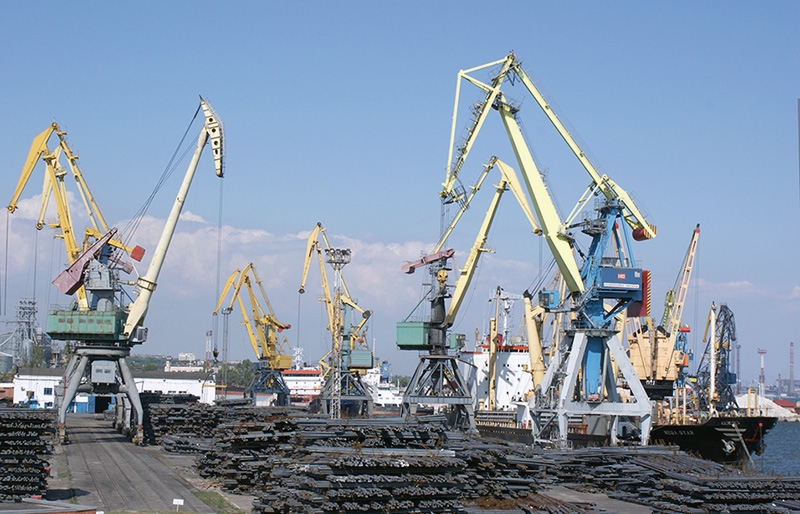 The Ukrainian Sea Ports Authority (USPA) plans to allocate UAH3.9 billion (US$150 million) to finance infrastructure projects in the maritime sector during 2017.

The investment was provided for by USPA’s Q2 budget, which was approved at the meeting of the Cabinet of Ministers of Ukraine on July 12.

“The amount of funds that will be allocated for the implementation of infrastructure projects will be the largest in recent years,” commented Raivis Veckagans, Head of the USPA. “In particular, in 2016, 650.1 million UAH of capital investment was spent, while in 2017, this budget has been increased by six times.”

The investment will be directed mainly at the construction of new facilities, the modernisation of port infrastructure, and purchase of fixed assets. The sources of funding for the projects will be USPA’s own funds (82 per cent) and funds from international financial institutions (18 per cent).

“The active phase of construction, reconstruction, which has already begun in ports, will stimulate not only the maritime industry, but also adjacent, which will undoubtedly positively affect the economy of the entire state,” added Veckagans.