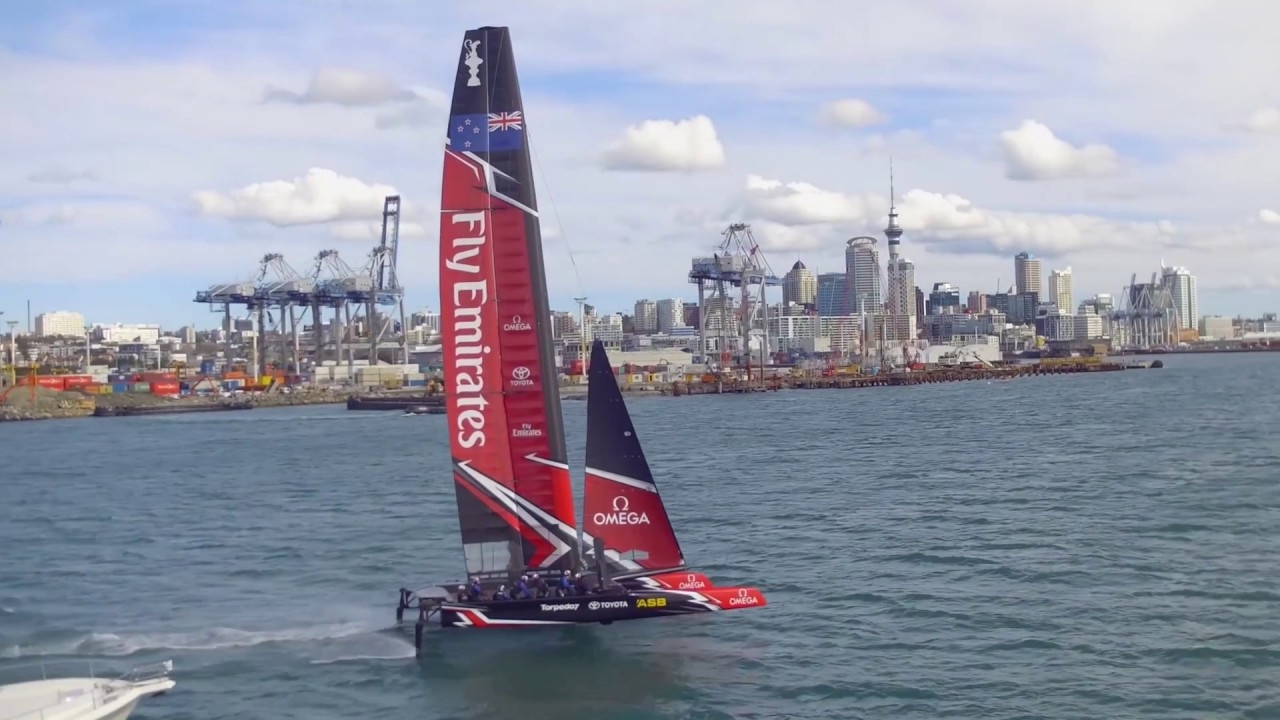 The Downer and McConnell Dowell consortium has been selected as the preferred construction partner for the infrastructure required to host the 36th America’s Cup in Auckland, New Zealand.

The proposal also involves additional marine infrastructure to support the AC36 activities. This includes areas to accommodate vessels competing in associated challenger and regatta, support boats and superyachts associated with the syndicates and their supporters.

Auckland Council, the government and Emirates Team New Zealand agreed to Auckland as the host of America’s Cup in March.

Resource consent for the proposed America’s Cup infrastructure has been lodged and is currently going through the regulatory process. This includes a direct referral to the Environment Court with a decision expected from the Court in October 2018.

The Downer – McConnell Dowell team will be collaborating with the Project Designers Beca and Tonkin and Taylor, and working closely with Auckland Council and MBIE.

The consortium will be working to a tight timeframe for a project of this scale – whilst the main AC36 races (Challenger and Cup series) will be held over January to March 2021 for Auckland, the race series starts in December 2020. Some of the syndicates want to be set up a year in advance, which means most of the infrastructure to host the team bases needs to be ready in late 2019.