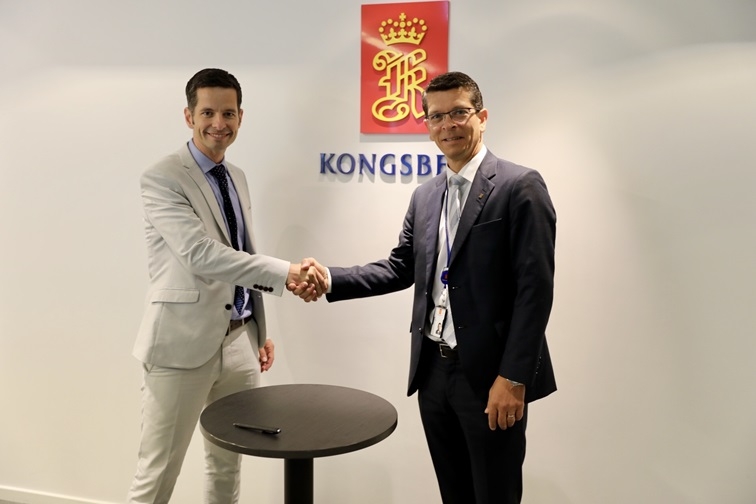 Rolls-Royce has signed an agreement to sell its commercial marine business to Kongsberg, for an enterprise value of £500 million (USD$665 million) and net proceeds of around £350 million to £400 million.

The move follows a strategic review by Rolls-Royce of its commercial marine operations announced in January 2018.

The division has approximately 3,600 employees, with the majority based in the Nordic region. In 2017, the commercial marine business generated revenue of £817 million with an operating loss of £70 million reflected in the group’s financial results.

The transaction has been approved by the boards of both Rolls-Royce and Kongsberg and is expected to close in the first quarter of 2019, subject to clearance from the regulatory authorities.