Kleven Verft taken over by Hurtigruten 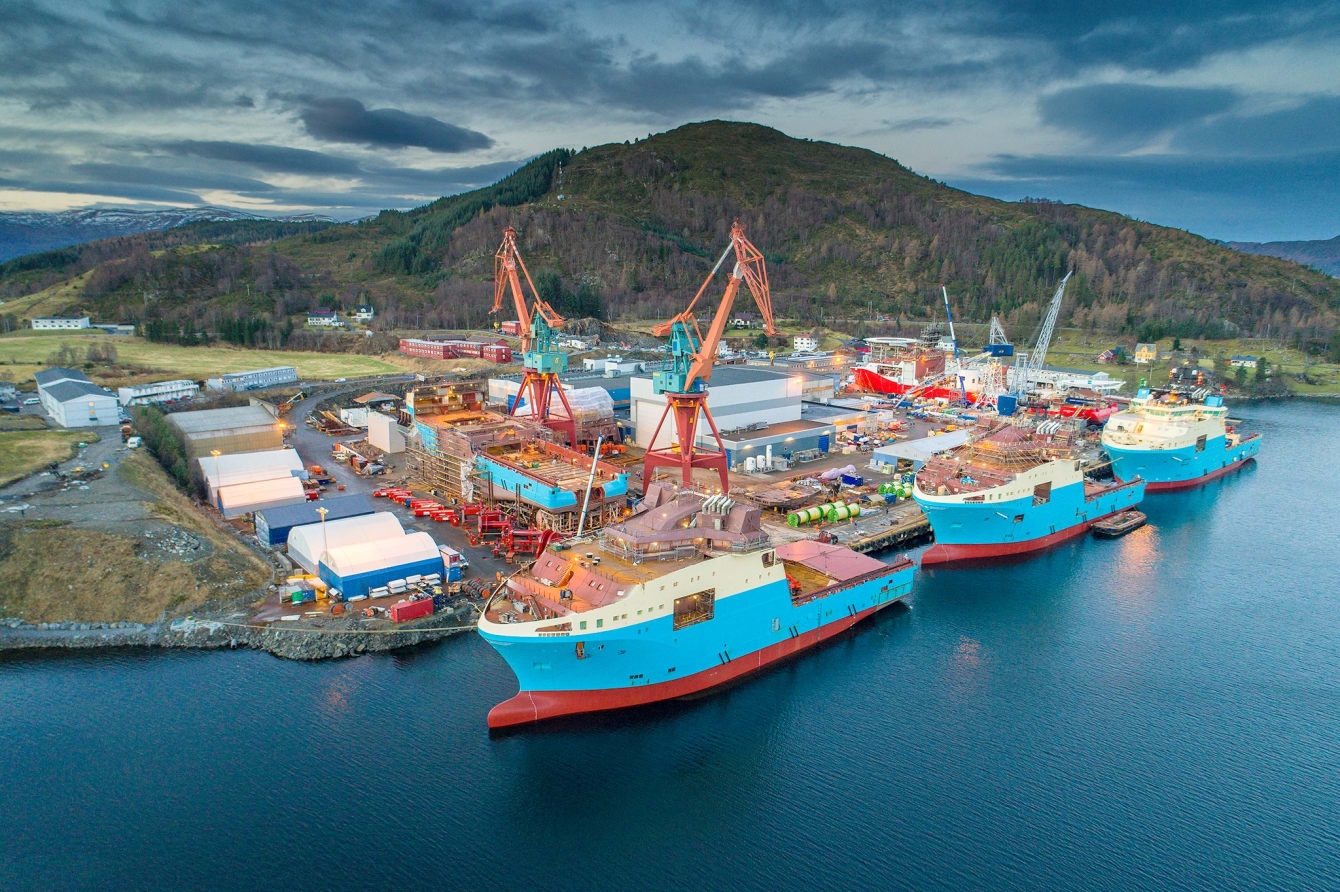 Kleven went through extensive restructuring in September 2017, and increased costs associated with several of the yards’ projects have necessitated further liquidity supply.

Kleven’s current owners will retain the rest of the Kleven companies, including Myklebust Shipyard.