Fincantieri reports income boost for first half of 2018 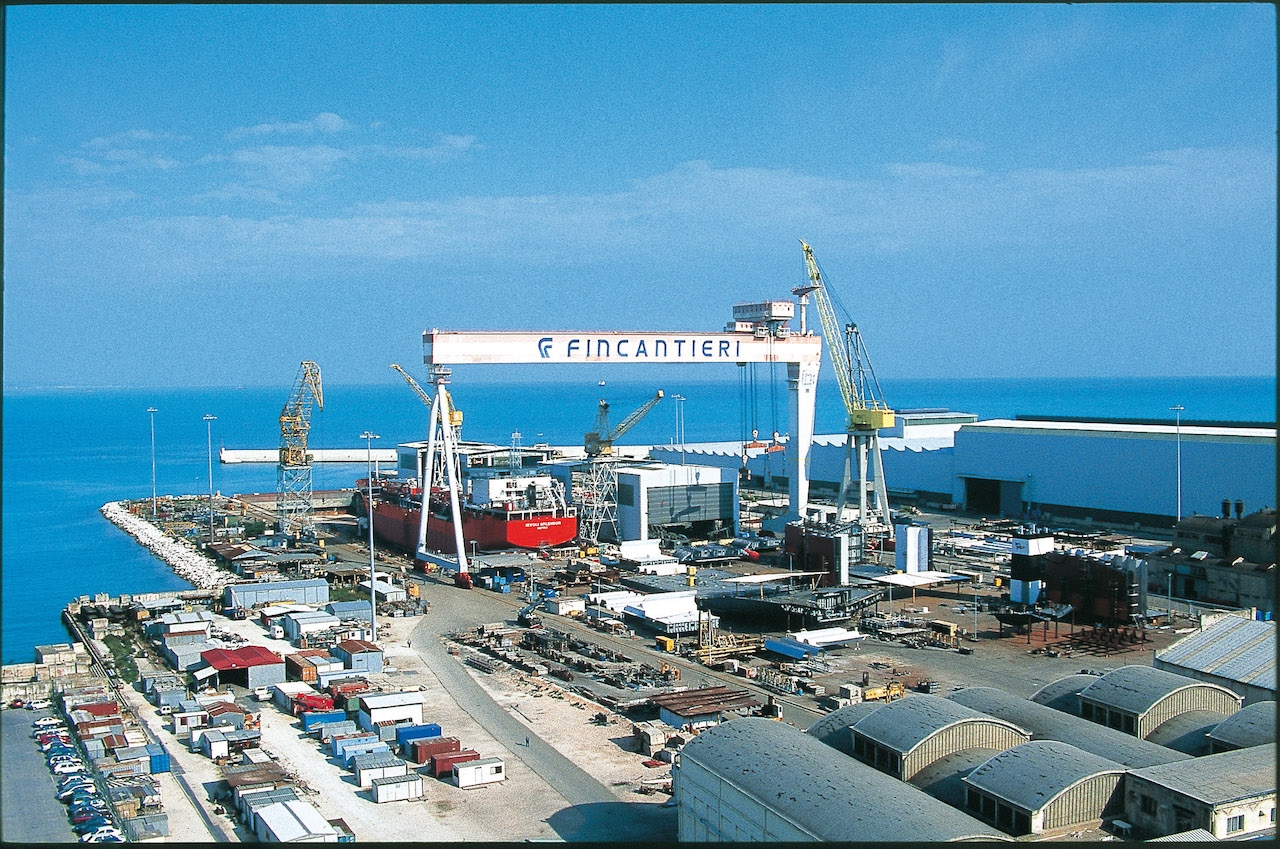 Fincantieri reported an income of €2,527 million for the first half of 2018, a 10 per cent increase over the same period last year.

At June 30, 2018 the Fincantieri’s order portfolio consisted of 99 ships, which increased to 109 with the orders acquired during the month of July.